The Jehovah's Witnesses’ internal judicial committee concluded that Josefina, 11 years old, had seduced her abuser, because “an adult wouldn’t touch a child that way.” Josefina believed she was guilty and remained silent. Until now. 25 years later she relives her traumas by reconstructing scenes from her childhood with other former Jehovah’s Witnesses. 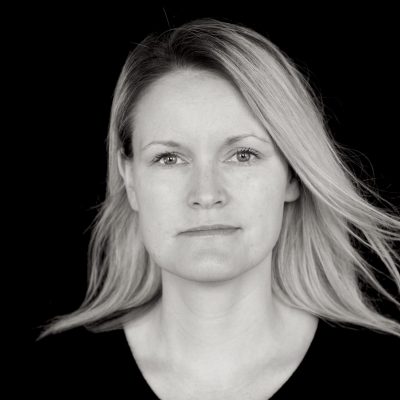 has written and directed short films both fiction and documentary. Her films have travelled international festivals and she has won several best student awards for her first short documentary “R” is for Realdoll (2009). Armageddon in the Livingroom is her first film that is financed by Finnish Film Foundation, AVEK and Finnish broadcasting company. 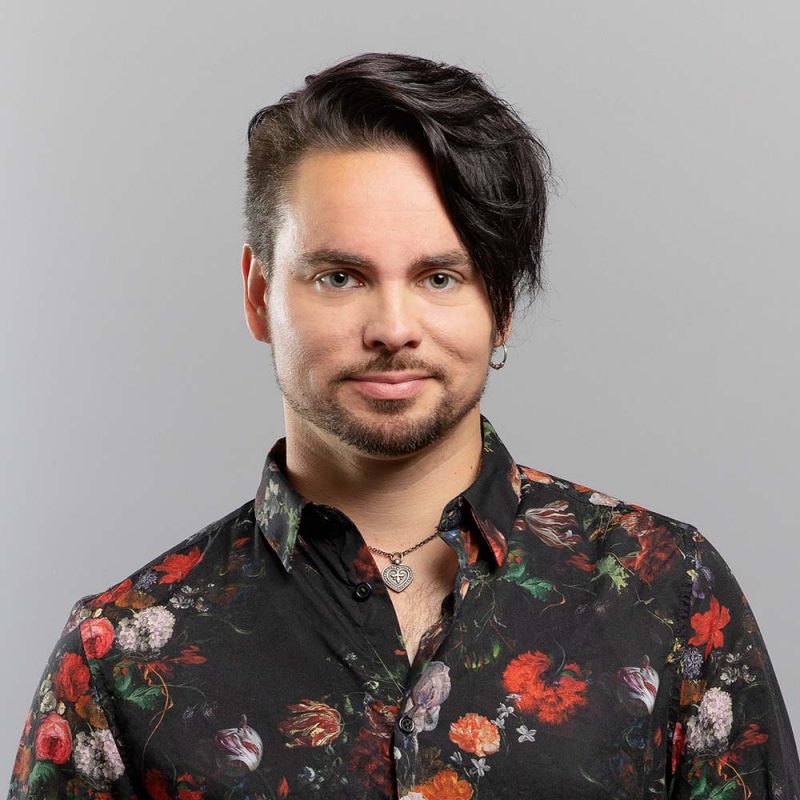