One cold winter’s night an exceptionally bright star illuminates the sky. A sheepdog called Lila, a goat called Ima and a flock of young sheep start following the star. Thereby is marked the beginning of a journey which will forever change Lila’s and Ima’s lives. The star leads them to a small humble town, to a certain newborn baby boy’s manger. Together Lila and Ima share the dangers, joys and sorrows along the road. The colourful, imaginative frescoes of Giotto di Bondone constitute the basis of the visual world of this film. 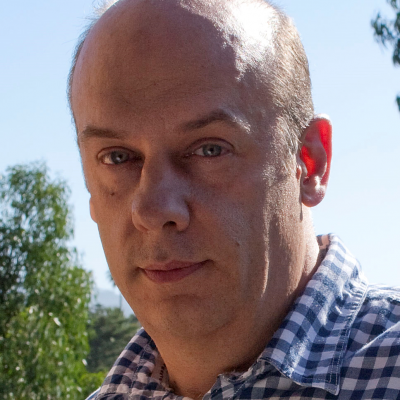 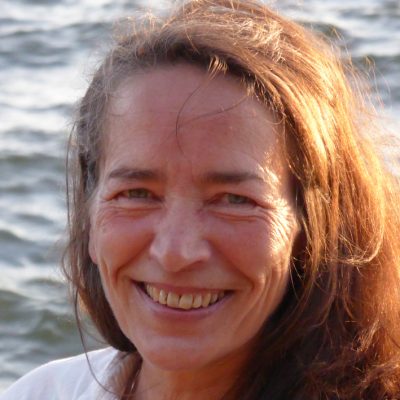 was born in 1957, and is a Finnish scriptwriter, director and author. She has been working with animated and documentary films since 1990 as a scriptwriter, director and producer. She created the Yellow Giraffe concept from which she has written children’s books and done animated films, and has received the international UNICEF prize and Silver Pulcinella award for it.