Eatnameamet – Our Silent Struggle reveals multiple colonial acts done by the State of Finland towards the Sámi people and reveals the government's attitude towards the Sámi. During the film the audience gets an understanding that all the injustices are part of a bigger question about the ownership of the land. Piece by piece the film unravels the big tangle of questions starting from the seemingly superficial cultural appropriation and ending into the moments which will decide the fate of the entire people. 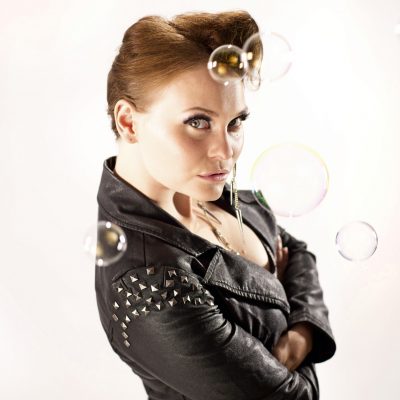 (b.1982) graduated from the Media Study program of the Sámi Education Insitute in 2005. She has worked as a freelance director, scriptwriter and editor. Among other she has directed four 30-minute documentaries that have travelled internationally. She is also a creator of the 8-part TV series Märät Säpikkäät (2012) which introduced young Sámi people in a humorous way and was nominated the best TV series of 2012.