Mao Zedong’s ideas were put together in a small red book, to one of the most widely spread books in the world. It was also waved at demonstrations in Finland in the 1960s and 1970s. Small and red was also a Maoist movement in the cold Finland. The film immerses in the thoughts and experiences of this enthusiastic crowd. 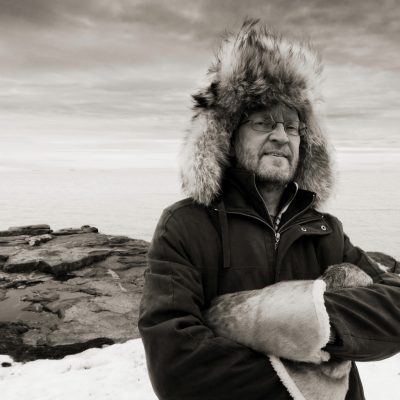 (b. 1956) is an experienced producer, director and researcher. He has produced creative documentary films including several international co-productions. Among them are films by Markku Lehmuskallio and Anastasia Lapsui, Peter von Bagh, Kiti Luostarinen and others. He has also directed several awarded documentaries, and made his doctoral degree in 2006 in Aalto University. He is also one of the owners of Illume Ltd, one of the leading documentary film production companies in Finland.