Maiden of the Lake tells about the joyful times of 13-year-old Emika and his cousin Antti in the magnificent nature of Lake Saimaa in all four seasons of the year. They swim and fish. They stay overnight on the frozen lake under the Aurora Borealis. In early summer they discover the world’s rarest seal. Maiden of the Lake is a breathtaking fairy-tale for the whole family. 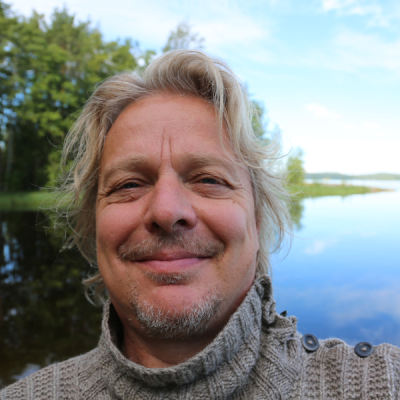 is an award-winning documentarist who directs, shoots and produces his own films. In addition to these, he also writes and edits his documentaries and series. During his career, he has directed dozens of documentary series and films which have been screened on TV and film festivals around the world. He is the founder of DocArt and Taiga Films and manages both companies.