Tasha is a Sámi girl who lives in a Russian orphanage. One day her biological mother calls her. Tasha is shocked since the authorities had declared her mother dead. She tells that she plans to pick her up and bring her back her to the home village. Tasha has mixed feelings for this newfound “family”. Is it really possible that the authorities have lied to her and for what reasons? 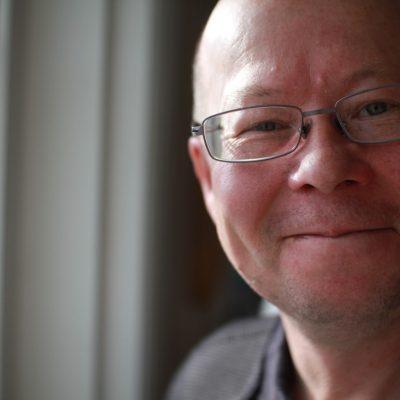 has over 30 years of experience in film and television, with numerous awards and proven skills as a producer, manager and project leader.