For centuries, a closed institution served as a final destination for socially transgressive women at Själö, an isolated island in the Baltic Sea. The outcast women were kept there in detention, to be observed, studied and measured – in much the same way as the surrounding nature is by scientists at the now converted research center. While a young scientist is collecting samples around the island, the past emerges in the whispers of the unsent letters and empty rooms of the hospital. The space fills up with hidden memories as the invisible archives come alive. Whose stories are remembered and whose are forgotten? 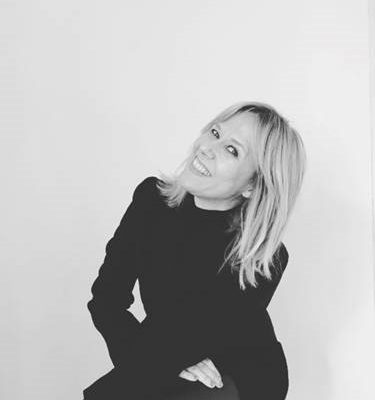 is visual artist and curator based in Barcelona and Helsinki. She works with film with over 15 years of experience on directing, dramaturgy and photography. Her feature documentary HEM (Home) was a quest on whether a man's soul can ever find home. It was a Critic's Choice at DocPoint in 2015, chocen by Variety’s John Anderson.