Tale of the Sleeping Giants is filmed entirely in Lapland in the most mythical wilderness: the mountains, lakes and rivers of Lapland. It is a journey into the rich mytology of ancient Scandinavians and Lapps told in the form of a nature movie. 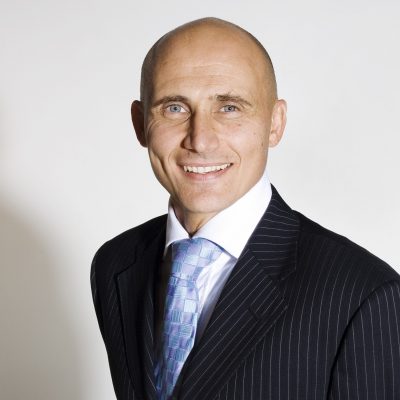 is one of Finland’s most experienced film producers. He has produced 25 feature films, several documentaries and television programs. Since 1992 Marko Röhr has also been directing underwater documentaries including Underwater Iceland, which has won 13 different prizes at film festivals around the world.