The Gravedigger is the story of a family that, in times of misfortune, have to push themselves to the limits in order to find enough strength to be able to re-unite. Middle-aged Guled, a struggling gravedigger living in the slums of Djibouti City, is working hard to make ends meet. His 13-year-old runaway son Mahad lives on the streets with other homeless children, and his beloved wife Nasra, who suffers from a chronic kidney disease, desperately needs a transplant. In order to save Nasra’s life, Guled and Mahad have two weeks to come up with the money. But how far are they willing to go?

(b. 1981) has directed several successful short films, for example The Night Thief (2017) which has screened at numerous film festivals around the world. He has written, among others, the short film Citizens (2008) by Juho Kuosmanen and Unexpected Journey (2017), written together with director Samuli Valkama. The Gravedigger is his debut feature. 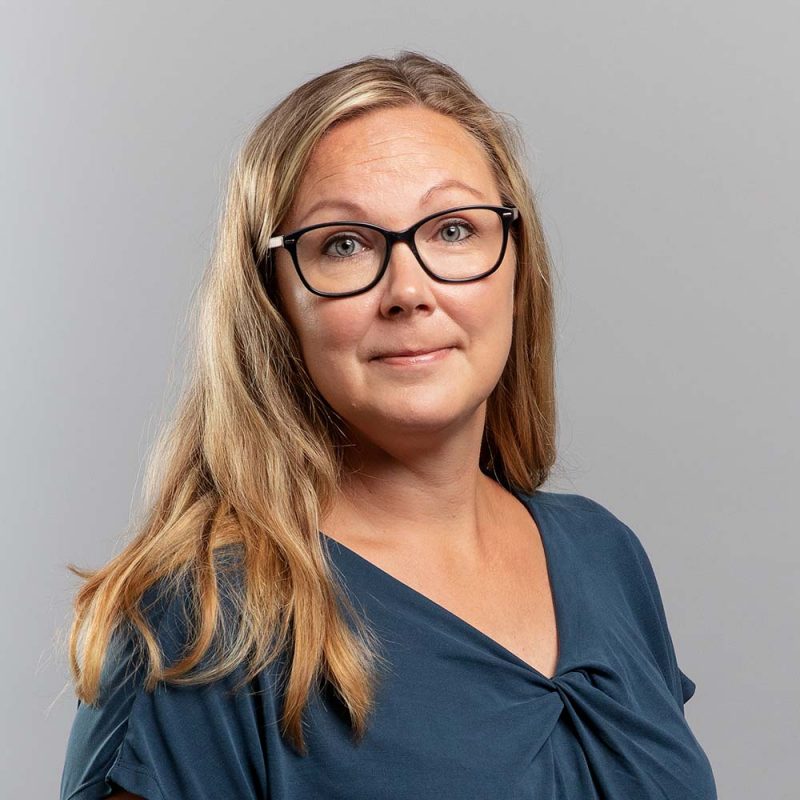