10-year-old Vinski feels like an outsider and invisible among his age-mates, and even with his single mother Krista. Vinski meets a mysterious pharmacist who gives him a bottle of magical powder. A powder, that allows you to become invisible for real and walk through walls. It is fantastic to have the powers of a super hero, but soon a group of crooks becomes interested in the secret of invisibility as well. 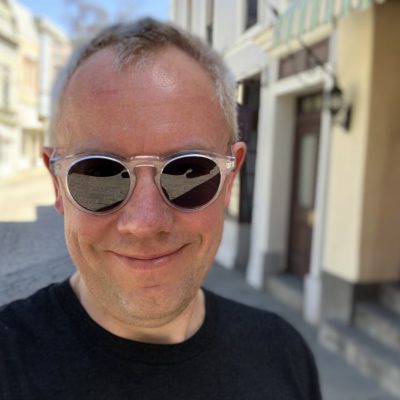