Production support may be granted to a film production company registered in Finland.

The aim of the support is to promote high-quality, diverse and innovative filmmaking in Finland.

Development support may be granted to a film production company registered in Finland with the professional and financial prerequisites to produce films and to manage their commercial rights in Finland.

The development support is aimed at the production of a fictional or documentary short or feature film, serialized work, animation, children’s film or combination thereof.

The support may be directed at writing and developing a script, production plans, cinematography and stage design plans and other operations necessitated by the budget and financing arrangements.

The amount of support
The maximum amount of development support is €250,000.

Prior to submitting an application, the applicant must carefully read the relevant grant announcement and support guide.

Applicants should start preparing the application well before the deadline.

The Film Foundation development plan, budgeting and report forms are on the Foundation’s website.

Support may be granted to develop a cultural product that

Support is discretionary. The evaluation and comparison of the applications is based on an overall assessment that considers the purpose of the funds, the grounds mentioned in the call for applications and available funds in the budget. Other support previously granted by the Film Foundation to the applicant is also taken into account.

The film project’s content, artistry and production are evaluated as a whole, and the evaluation takes into consideration the applicant’s artistic and professional qualifications that contribute to the probability of completing the project.

Support cannot be granted if the application is insufficient or the required information is not uploaded into the online application system despite requests to do so.

The Board of the Finnish Film Foundation decides on the development and production support based on the presentation of the Film Commissioner.

Support decisions are made on week 50. 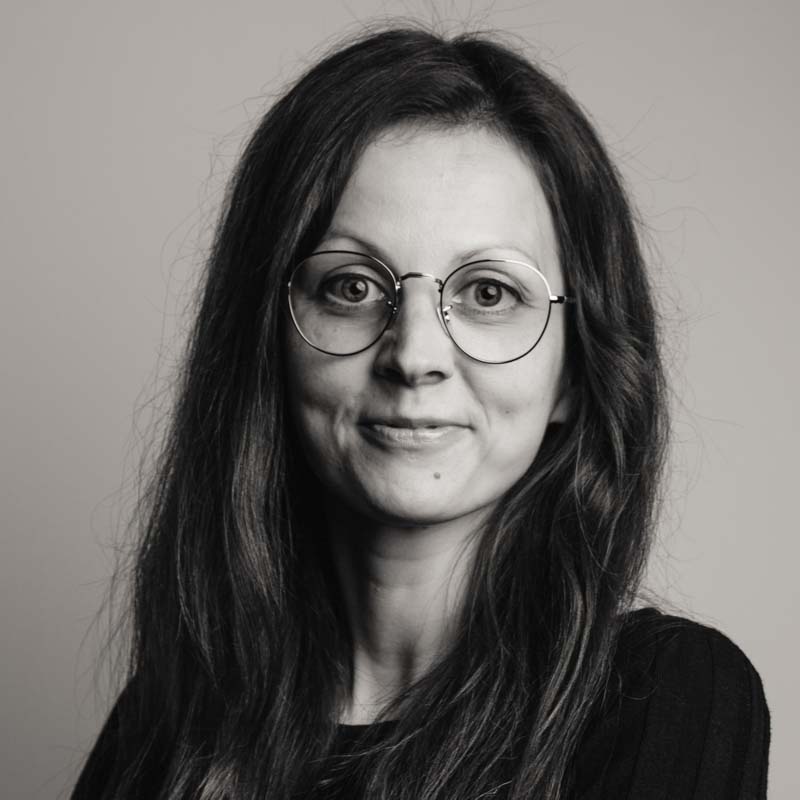