The application period ends on November 6, 2020 at midnight.

Application forms can be found on the foundation’s website: 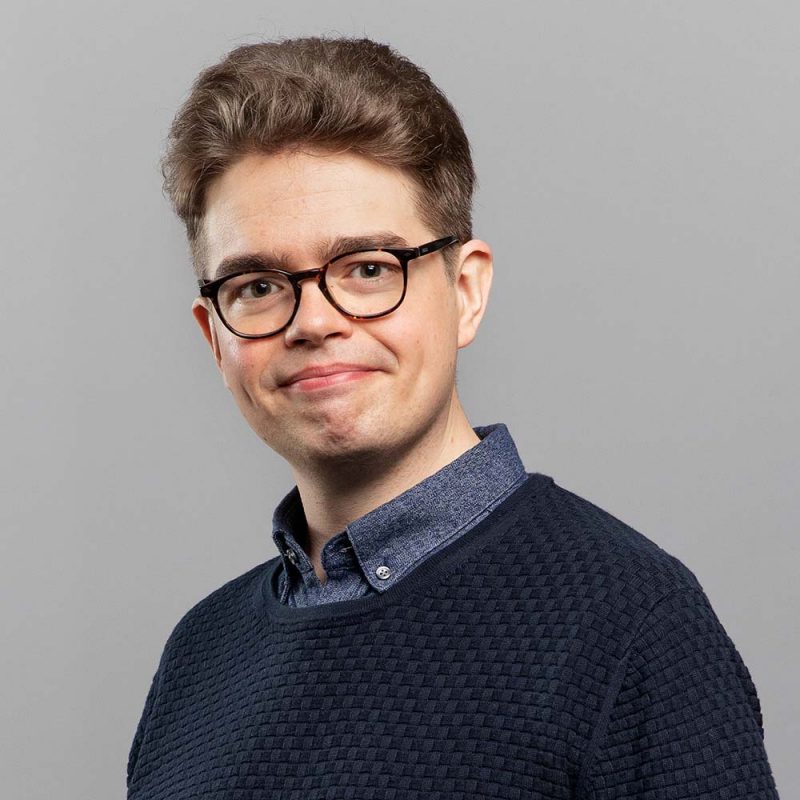