Grant decisions are made on week 42.

The application period ends on August 27th, 2021 at midnight.

A cost survey submitted as a support application appendix must be authorised as accurate by a bookkeeper. The costs of a project that receives support must be booked to its own cost centre in the applicant’s bookkeeping. Purchases between affiliates must be entered without profit margin.

Grant decisions are made on week 42. 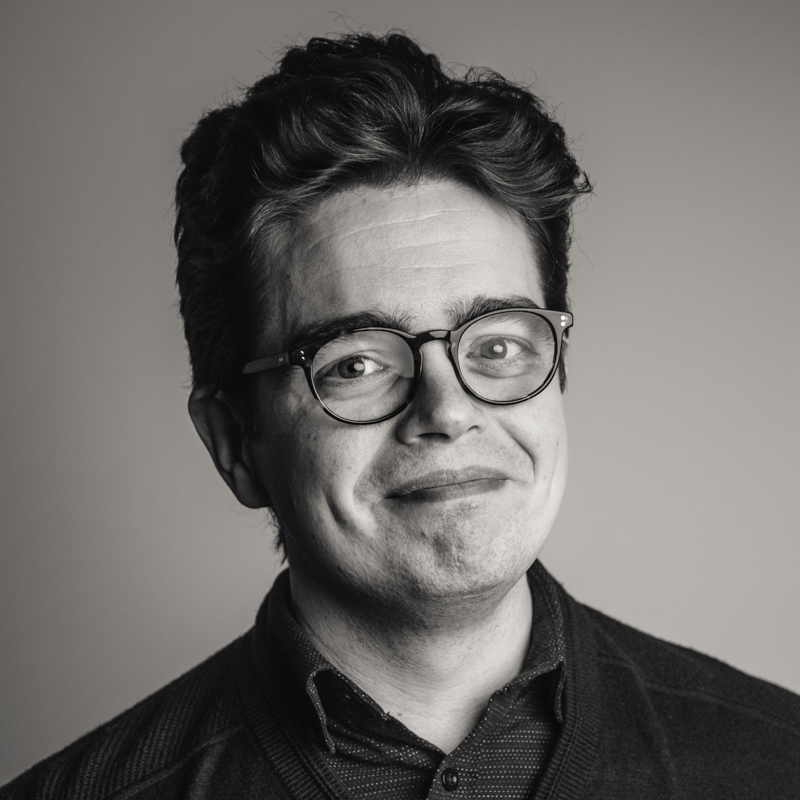