Support may be granted to a professional distribution company or to a production company. The applicant should be the party responsible for marketing who has the required expertise and skills.

Grant decisions are made on week 40.

The applicant should be the party responsible for marketing who has the required expertise and skills.

Support may be granted for the marketing and distribution costs of Finnish and international co-productions in various Finnish distribution channels and platforms.

Audio description and subtitling for the hearing impaired have been mandatory for feature films and documentaries since the beginning of 2019.

The amount of support
The maximum amount of the marketing and distribution support is €120,000.

Prior to submitting an application, the applicant must carefully read the relevant grant announcement and support guide.

The Foundation development plan, budgeting and report forms are on the Foundation’s website:

Support is discretionary. The evaluation and comparison of the applications is based on an overall assessment that considers the purpose of the funds, the grounds mentioned in the call for applications and available funds in the budget.

Support cannot be granted if the application is insufficient or the required information is not uploaded into the online application system despite requests to do so.

The Finnish Film Foundation’s Board decides on the marketing and distribution support based on the CEO’s presentation.

Grant decisions are made on week 40. 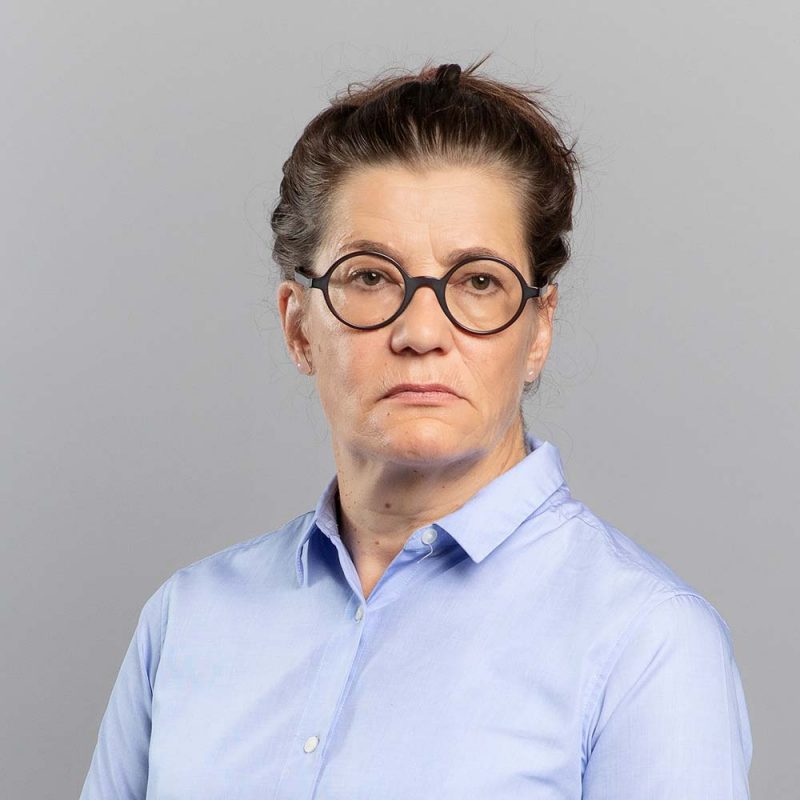