Material support for international promotion may be granted to a production company that has the professional and financial means to market and distribute films or to a corporation registered in Finland that holds the film’s international commercial rights, or a domestic filmmaker or group of filmmakers.

The call for the material support is ongoing. The processing time is approximately 3–10 weeks after the application and all the required appendices have been submitted.

Material support for international promotion may be granted to a production company that has the professional and financial means to market and distribute films or to a corporation registered in Finland that holds the film’s international commercial rights, or a domestic filmmaker or group of filmmakers.

The Finnish Film Foundation is responsible for the export of films whose main production country is Finland. The purpose of its operations is to promote Finnish films and their distribution abroad.

The Finnish Film Foundation may grant support for creating essential international media contacts when the film has been invited to participate in a notable international film festival or the film is involved in a significant internationalisation project.

For short and documentary films, English subtitling costs are included in the film’s production support cost estimate and they are not financed by the material support for international promotion. For feature length films, material support for international promotion may be used to finance post-production subtitling costs not included in the production support cost estimate.

Applications for material support should be submitted no later than six months after the international screening.

Support may be granted in full (100%) for necessary and justified reasons in order to reach stated objectives.

Material support for international promotion is discretionary. Granting the support is based on the overall evaluation of the applications. The following guidelines are used to evaluate the applications:

The handlers evaluate the applications based on the need for internationalisation. The overall evaluation examines the project’s international potential, the status of possible festival invitations and the applicant’s professionalism.

The material support costs are approved without VAT. If the grant recipient does not have the right to VAT deductions, the costs may be approved with VAT.

The Film Foundation may request further information if it deems it necessary for the decision-making process.

The Film Foundation oversees the use of the support and it has the right to audit the recipient’s finances and operations.

Support cannot be granted if the application is insufficient and the required information is not uploaded into the online application system despite requests to do so.

The Finnish Film Foundation’s Board decides on the material support for international promotion based on the CEO’s presentation.

The decision is based on the act of government funding for the advancement of cinema (56/2018), the Act on Discretionary Government Transfers (688/2001) and the Administrative Procedure Act (434/2003) 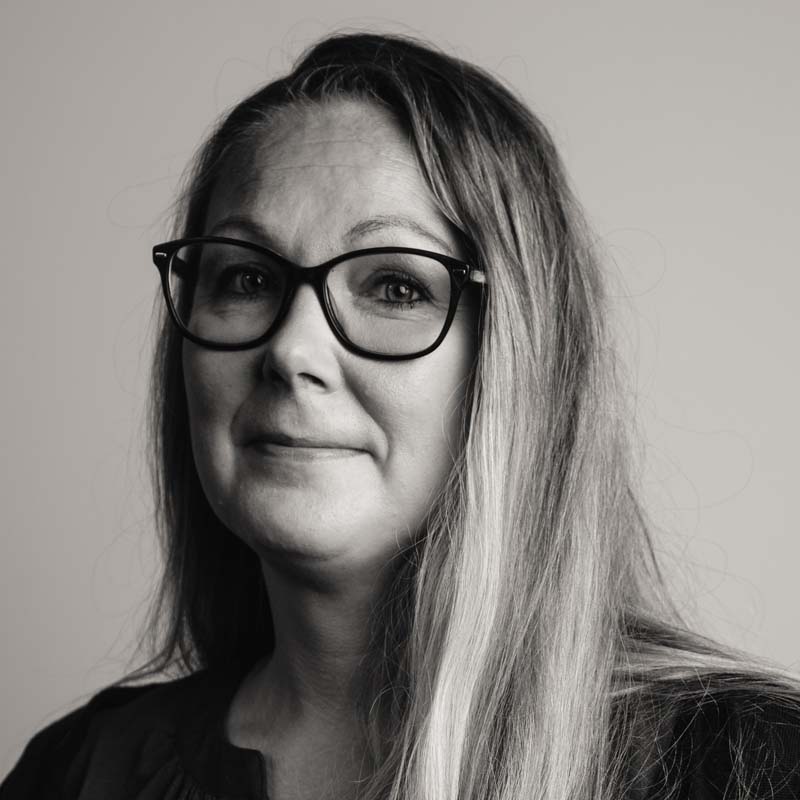 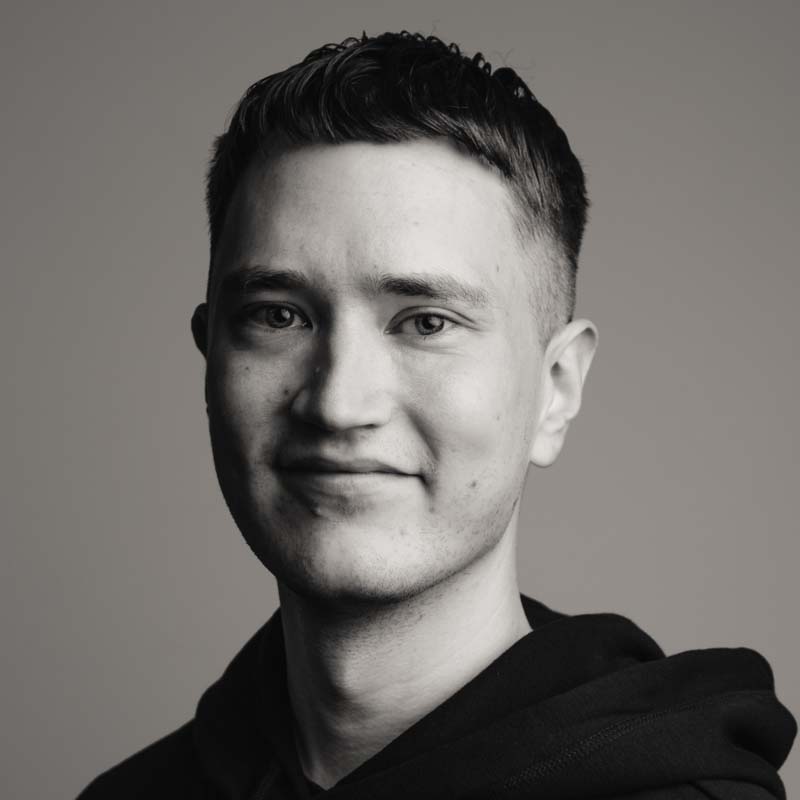 Next, read the support guide carefully