The decisions are made in week 51.

Applications are submitted to the application system (https://hakemus.ses.fi) by submitting the application and appendices to The Finnish Film Foundation before the deadline noted in the grant announcement.

The decisions are made in week 51. 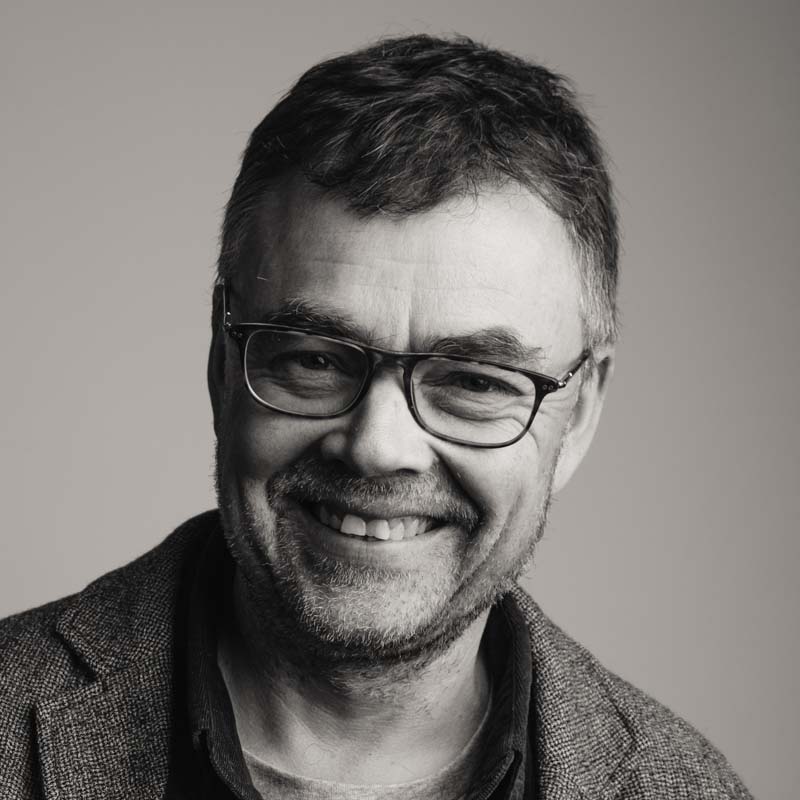