The visionary filmmaker Aki Kaurismäki, a master of world cinema, has written, directed and produced films since the early 1980s. His films have received numerous awards, most notably the Grand Prix at Festival de Cannes in 2002 for The Man Without a Past and Best Director at Berlinale in 2017 for The Other Side of Hope. 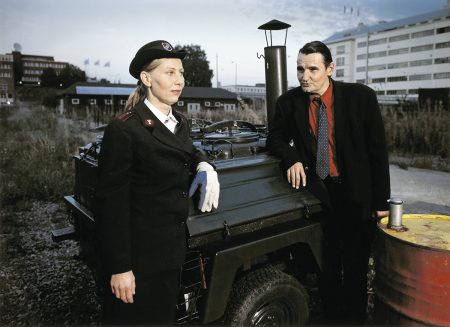 The Man without a Past

Pirjo Honkasalo is a highly acclaimed director, cinematographer and screenwriter who has won countless awards for her work. Her film Flame Top (1980, directed together with Pekka Lehto), was in the Official Competition in Cannes Film Festival. Since the 1990s, she has gained international recognition also for her documentary films.

The first film of hers that was shown at IDFA, Atman (1997), won the Joris Ivens Award, and the award-winning film The 3 Rooms of Melancholia (2004) has already become a classic. She did not, however, abandon fictional filmmaking: Concrete Night (2013) had its world premiere in the Masters programme of the Toronto International Film Festival.

Eija-Liisa Ahtila has exhibited at numerous museums, biennales and film festivals, including Tate Modern, MoMA, Documenta, Berlinale, and Sundance. In 2011, she was appointed to the main jury of the Venice Film Festival, and in 2013, she was the Chair of the jury in FIDMarseille.

Ahtila experiments with narrative storytelling in her films and cinematic installations. In her earlier works she has dealt with the unsettling human dramas at the centre of personal relationships, dealing e.g. with teenage sexuality, family relations, mental disintegration and death. Her later works deal with profound and basic artistic questions where she investigates the processes of perception and attribution of meaning, at times in the light of a larger cultural and existential thematic like colonialism, faith and posthumanism. 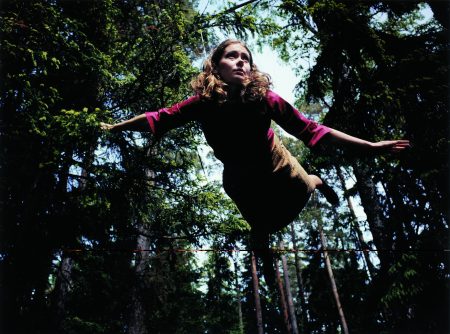 Love Is a Treasure

Markku Lehmuskallio started directing films in 1973. His collaboration with the Nenets filmmaker Anastasia Lapsui has lasted for almost two decades comprising 18 films to date. The couple’s films portray traditional life and indigenous people in the Arctic hemisphere and have earned them recognition and awards worldwide. 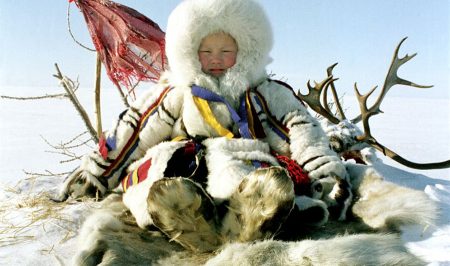 A Bride of the Seventh Heaven

Ilppo Pohjola is a versatile artist whose films, videos and multimedia installations have been awarded and distributed internationally.

Pohjola works with the vocabulary of film, examining its structural and social elements in order to create a body of work that pushes the limits of the medium’s physical possibilities. He works between the narrative tropes of Hollywood and the deconstructive methodologies of independent film. Given his interest in the formal elements of filmmaking, the content of Pohjola’s works are surprisingly physical and sensual, even if assaultive. 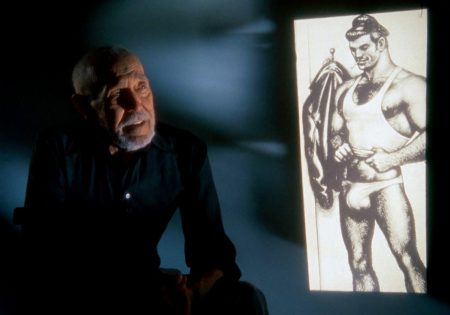 Daddy and the Muscle Academy

Mika Kaurismäki’s first film The Liar (1980) was an overnight sensation. Since then, he has made a host of feature films and documentaries internationally. His older films are now available for retrospectives in digital format, including Helsinki Napoli All Night Long (1987), Zombie and the Ghost Train (1991) and Mama Africa (2010). 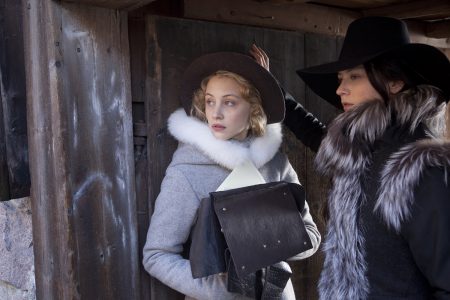 The Snow Queen by Päivi Hartzell

Päivi Hartzell is an esteemed filmmaker known for her beloved children’s films. The Snow Queen (1986, 93 min) is a modern take on Hans Christian Andersen’s classic fairy tale, with a dream-like cinematography by Henrik Paersch. 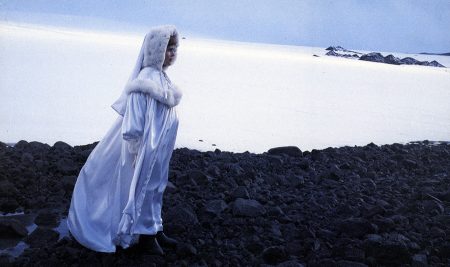