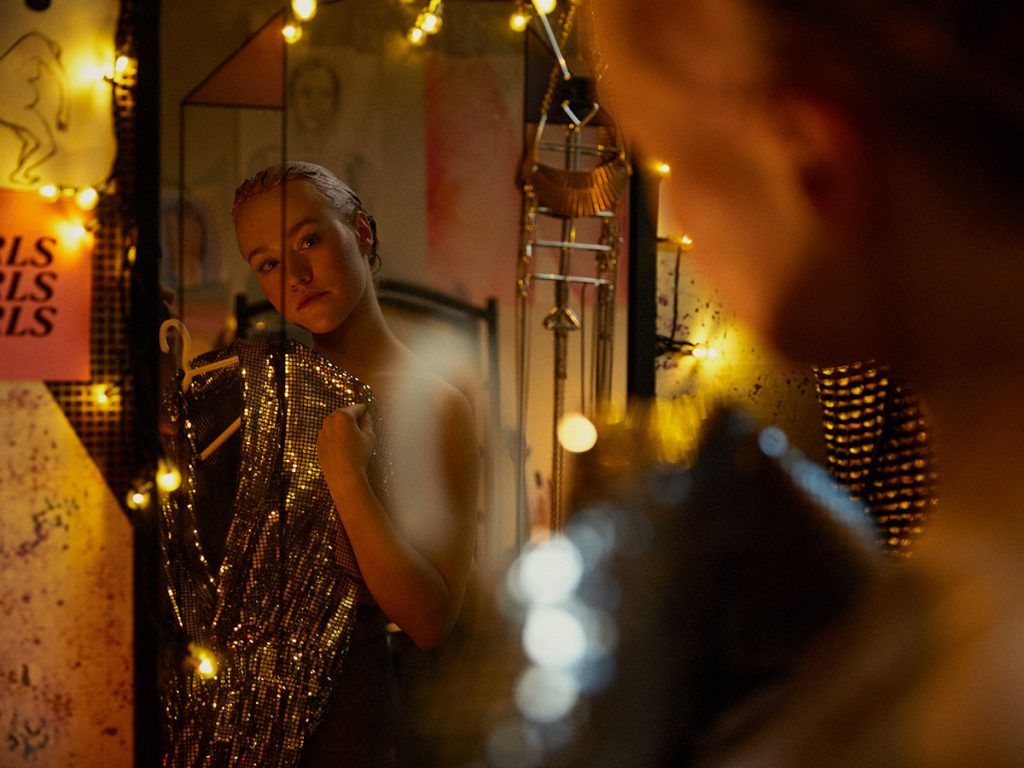 Girl Picture, directed by Alli Haapasalo, is the Finnish contender for the Academy Award for the Best International Feature Film. It is a film about three teenaged girls on the verge of adulthood, navigating relationships and love.

Girl Picture was the first Finnish feature film in competition in Sundance. It went on to win the audience award there, and in February, it played in the Generation section of the Berlinale. The domestic premiere was in April, 2022.

According to the Finnish Oscar jury, Girl Picture is a harmonious film which evokes emotions and keeps the audience engaged. Every facet of the film is of high quality and it is an excellent specimen of its genre. The jury also complimented the fresh and modern acting.

This year, films that have their premiere between January 1 – November 30, 2022, are eligible for the the Academy Award for the Best International Feature Film. The Academy of Motion Picture Arts and Sciences (AMPAS) will announce the nominees on January 24, 2023. The Oscars are held on March 12, 2023.