Skip to content
About us Logos and animated logo

Support recipients should use the Finnish Film Foundation’s logo in their communications when listing financers or other partners. See the chart below to learn when and where the logo or animated logo should be used.

The logos are available as PNG, PDF, SVG and AI files in Finnish, English, Swedish and Northern Sámi. 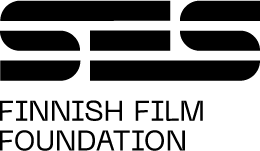 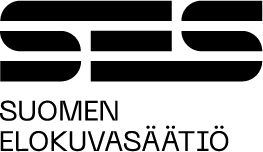 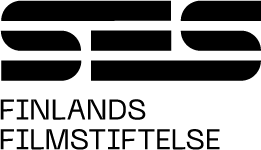 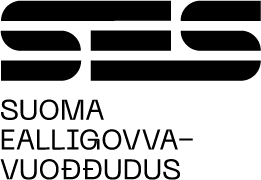 All films (excluding international minority co-productions) that have received production support from the Finnish Film Foundation must include the Foundation’s animated logo in the opening credits alongside other distribution, financing or production company logos in all distribution channels (cinema, television, online platform & festival).

Series and international minority co-productions that have received production support do not need to use the animated logo but must mention the Finnish Film Foundation in their opening credits when other financiers and partners are also listed.

The animated logo must also be included in the opening credits of films that have been digitised with the support from the Foundation.

The Foundation’s animated logo is eleven seconds long. A silent version of the animated logo may also be used and the logo clip maybe edited for time as long as the text remains readable. The animated logo is available in Finnish, Swedish and English. You may choose with language version you use according to the film copy (for example, the English version for international festival copies).

Enquiries regarding the animated logo: kinok13@ses.fi

The logo should also be used in the marketing materials of film festivals and international projects that have received support from the Foundation.

Please make sure that you are always using the current version of the logo and the animated logo!

When to use which logo: