Skip to content
Latest news International Outlooks: Shorts – Crisis or opportunity in the face of the pandemic? 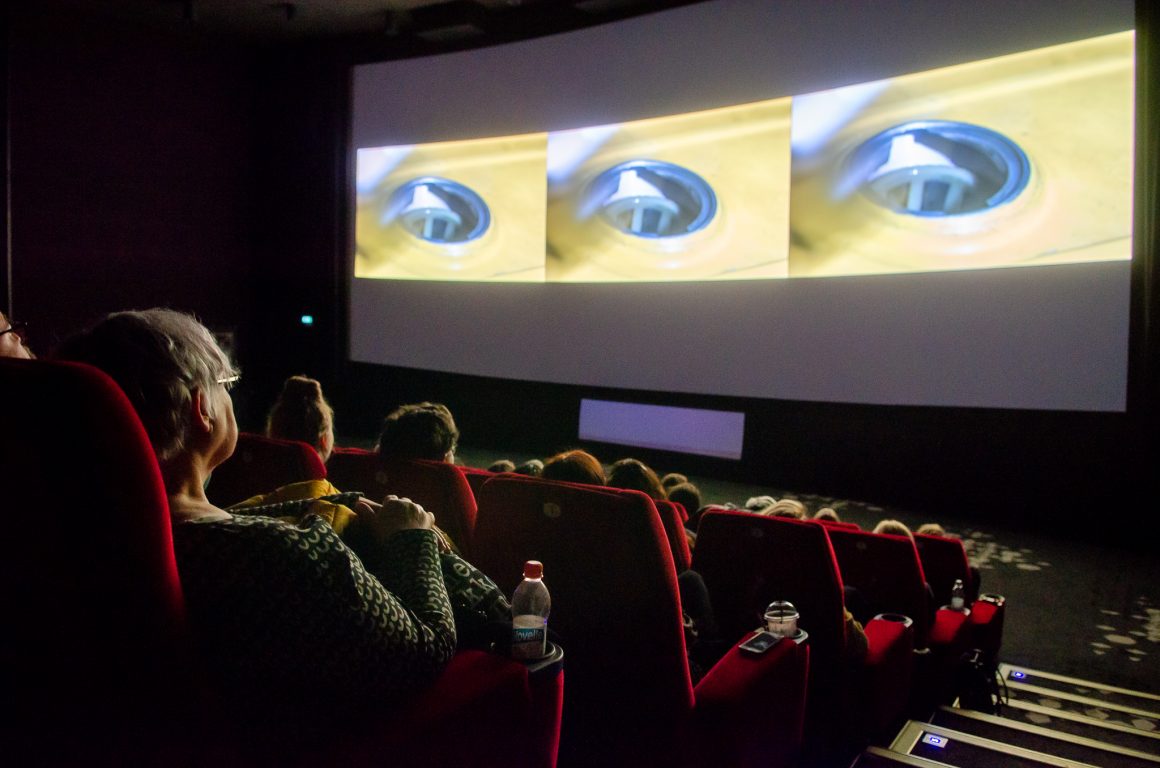 Laurence Boyce, film journalist and Head of Programing at PÖFF Shorts (part of the Tallinn Black Nights Film Festival), reflects on the pandemic and how shorts are faring throughout the situation.

If you’re a fan of Bond, Marvel or Hollywood fare in general then the pandemic has certainly put a crimp in your viewing habits. While a few blockbusters have been released online, there are still countless postponements and delays alongside a seismic shift in ‘release windows’ which will have huge effects on theatrical cinema going long after the crisis has begun to calm down.

Those who enjoy arthouse fare may have found it a little easier with plenty of movies finding their way onto VOD and some even finding more success than they would have with a theatrical release. Undoubtedly the very model on which film distribution has been predicated will continue to undergo radical change for both those in the industry and cineastes across the globe.

But what about short film? Have audiences and commercial opportunities changed in the wake of the past year? The medium itself has often been typified by placing itself outside the norms of ordinary theatrical distribution and away from the usual economic and industrial pressures that features tend to face. Yet, even if the short industry is small, it is still an industry.

Does the unique status that the short has within the ecosystem within the film industry mean that it has largely been unaffected by the pandemic? Indeed, with the move to an online sphere, has it proved to be beneficial to the medium?

I spoke to Wouter Jansen, from Square Eyes which is a sales and festival distribution agency which helps outstanding non-mainstream films find the audience and recognition they deserve.

Founded in 2013 as Some Shorts, the agency quickly established a reputation for working with the most exciting shorts on the festival circuit. Many of these have won major awards, including the Palme d’Or at Cannes and main awards at Semaine de la Critique, Quinzaine des Realisateurs, Locarno, DokLeipzig and TIFF.

“The fact that the release of a short film in a festival isn’t directly related to its distribution/commercial opportunities means the pandemic hasn’t affected the releases too much,” he told me. “I think in the first moments some directors decided to try to sit it out, but I have the feeling that not many people are still waiting with premiering their films like is happening with features.”

Jansen feels that the audiences for shorts are being well served

“Festivals are the place to see short films as an audience, and now with all of them moving online, the films have become more easily available for audiences that normally wouldn’t have been able to travel there,” he told me “On top of that, festivals are often screening the films for the whole duration of the festival now and some festivals extended their duration, which makes it easier for people to watch the films.”

This would seem to be very much a positive. But Jansen is pessimistic about the return that this is offering filmmakers with the move to online seemingly benefiting only audiences and the festivals themselves.

“There is very little feedback from festivals in terms of the audience participation (although most have this information available) and you don’t meet and connect with other filmmakers or other people from the film industry. So it’s quite a one-way-street. Suddenly you’re also expected to be available for everything, so each festival wants you to do personalised introductions, do Q&A’s, be at an online award ceremony etc. So it’s quite tiring if you play multiple festivals or if you’re shy. I also don’t really think that any festival used this moment to really try something new and re-imagine what a festival in an online sphere could be. “

Jansen also notes that this new paradigm for festivals might cause problems with the prospects for a short, both for future festival screening and for commercial opportunities.

“I think this is all still quite a new thing. A year ago premiering your film online was an end of the line thing you did after playing festivals for a year. Doing it straight away entails a lot of communication with TV stations you sold to and also with the festivals themselves because everybody thinks of their own structure without keeping the filmmakers and other festivals in mind. Festivals that suddenly decide to play films worldwide, without actually thinking about the impact of it for the film’s career feels quite selfish.”

For more about whether the commercial aspects for short films have changed, I turned to Inga Diev the General Manager of Ouat Media. Based out of Canada, Ouat Media specializes in distribution and worldwide sales of short films. Short films represented by Ouat Media have been licensed by Canal+, HBO, ESPN, Netflix, BBC, Arte, Al Jazeera, The New Yorker, The Criterion Channel current successes include Feeling Through, nominated for an 2021 Academy Award and Lizard, the winner of the Grand Jury Prize at this year’s edition of Sundance.

“Over the past year we’ve focused on re-evaluating and re-aligning our acquisition and sales priorities based on the shifts and trends dictated by the market,” she told me. “For example, one of the biggest changes so far has been an increase in interest and demand for non-scripted content. For that reason, you would have spotted us adding more documentary titles to our catalogue, as well as adding more non-scripted content licensors to our list of licensing partners.”

She also notes that she thinks that appreciation for short films within the commercial sphere has been increasing, despite the pandemic.

“Overall, we have witnessed an increase in demand year over year for short films, with 2021 being no exception. So far this fiscal year is shaping up to be one of the best performing fiscal years to date for Ouat Media. Of course, we have the privilege of representing some of the world’s best short films but it’s more than that. In general, an increasing number of licensors have come to appreciate short film content as a way to access younger viewership demographics, as well as an opportunity to support and connect with some of the most creatively daring, bold and diverse voices out there.”

Though Jansen is slightly more taciturn about the situation.

“I haven’t yet seen a major change in commercial prospects. Getting paid a few cents for a stream on a new platform, doesn’t yet sound like a big change in the market,” he says “There have been some new VOD platforms popping up (most noticeably in the past few months ARGO), and the ones that have been around have been gaining more views. So for an audience eager to watch short films, the pandemic really made it easier to stay up to date on the newest films.”

Your film is almost done and it is time to send it out to the...
Read more

International Outlooks: Eyes on Russia – How Russian film industry overcomes the consequences of the coronavirus crisis

How has Russian film industry been affected by the pandemic? What to expect from co-producing...
Read more