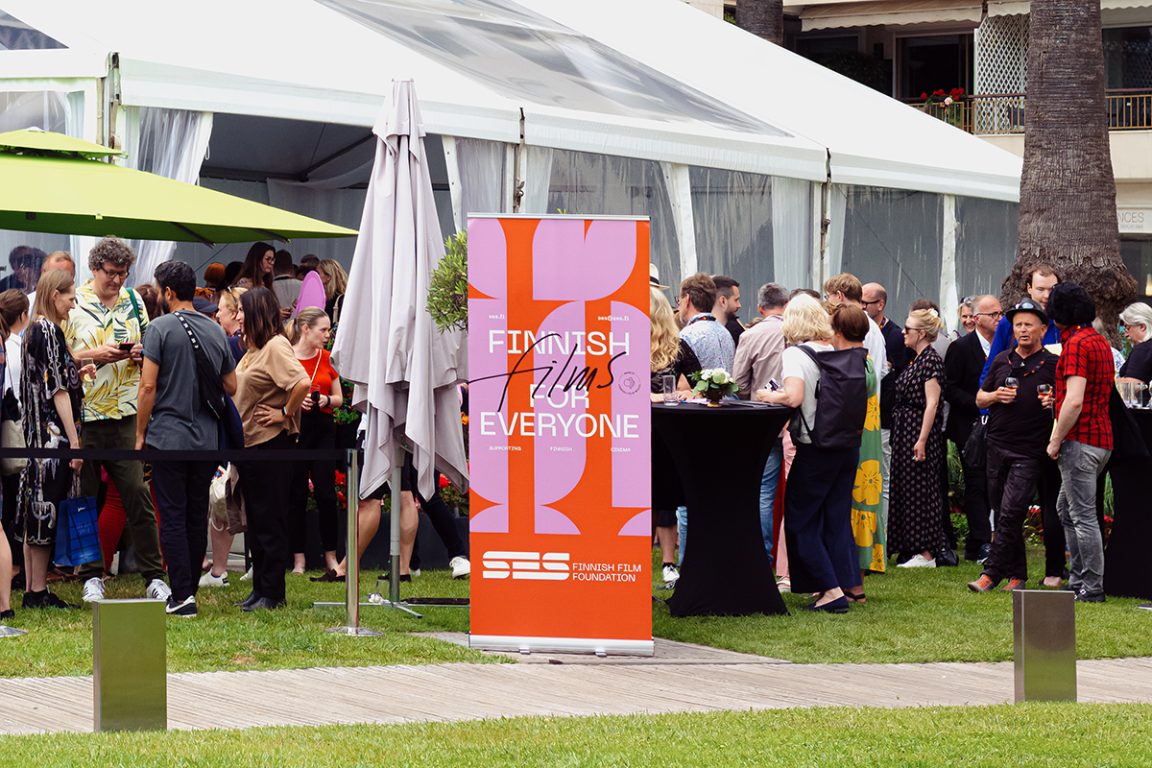 The aim of the support is to encourage international cinema distribution of Finnish films abroad.

Support is granted to a Finnish production company or organisation, who will redistribute the funds accordingly to the project’s international collaborators.

The grant can be applied through the Finnish Film Foundation’s application system, by a Finnish production company or organisation. The attachments must be prepared in collaboration with the international sales agent/distribution company.

See full of required attachments, other requirements and evaluation criteria:

A video from the Finnish Film Foundation’s info meeting in December is now available with...
Read more