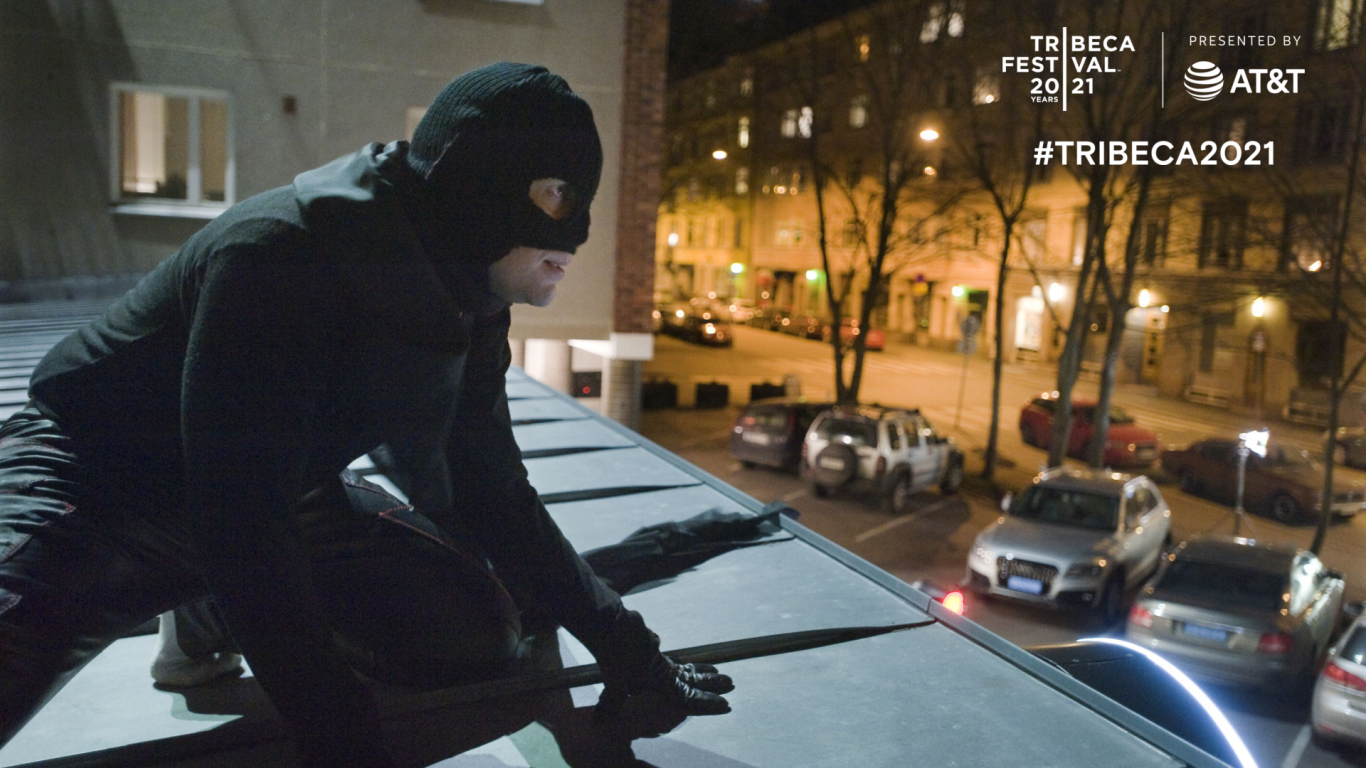 The Bouncer, a comedy short directed by Aleksi Salmenperä, will be screened in the Straight Up With a Twist section. The festival selected 46 short films from 20 countries to its program.

The screenwriter of the film, Jani Volanen, also stars as a night club bouncer who gets disgusted of all the violence and repression of the weak he is seeing. One night, he decides to act to protect the victims.