The film is a debut feature from writer-director Mikko Myllylahti whose short film Tiger was in Critics’ Week in 2018.

The Woodcutter Story has been selected in the Cannes Film Festival sidebar Critics’s Week, La Semaine de la Critique. Written and directed by Mikko Myllylahti, the film tells the story of Pepe (Jarkko Lahti), a woodcutter in an idyllic small town in Finland. A series of tragic events gradually destroys his quiet and happy life, but Pepe seems to be fine with it all. 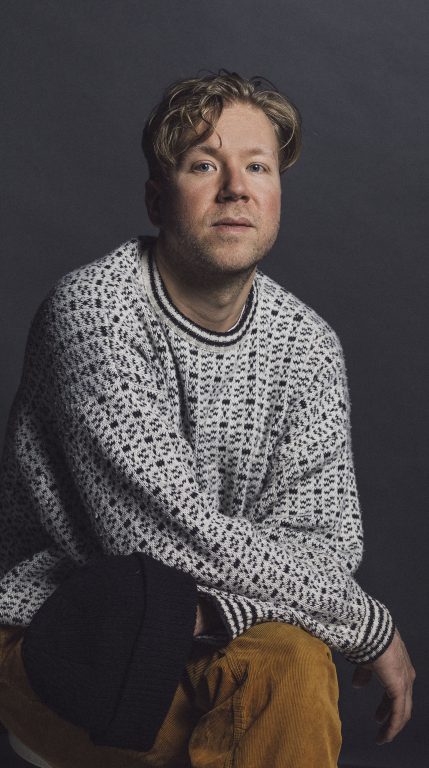 International interest in the film has been clear already during production. The script received the Critics’ Week’s Next Step Award in 2019 and the film has been in development in L’Atélier Cinéfondation. Myllylahti’s relationship with the festival got a great start already in 2016 when The Happiest Day in the Life of Olli Mäki, written by him and director Juho Kuosmanen, received the Prix Un Certain Regard.

In addition to the Critics’ Week awards, The Woodcutter Story is eligible for the Caméra d’Or which is given to the best first feature film screening in the different sections of the festival.

The Woodcutter Story is produced by Emilia Haukka and Jussi Rantamäki from Film Company Aamu. In addition to the above mentioned The Happiest Day, their track record includes Compartment no. 6 which won the Cannes Grand Prix last year and is currently nominated for 12 awards at the Finnish national Jussi film awards.