Skip to content
Latest news A look behind the camera – Camerimage celebrates the art of cinematography and features Lost Boys, Silence and Goodbye Soviet Union 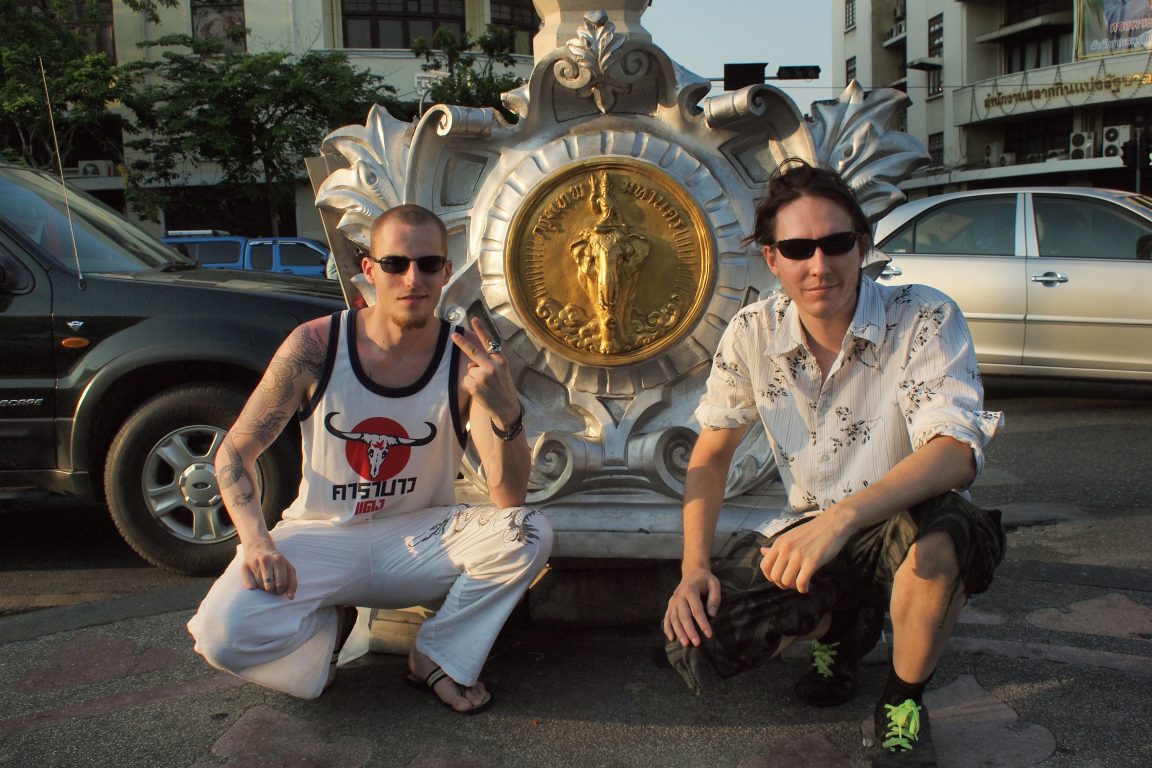 EnerergaCamergimage, which celebrates the art of cinematography, will take place from 13 to 20 November in Torún, Poland. After last year’s virtual format, the festival returns to cinemas. This autumn, Camerimage will screen two Finnish films and one co-production.

In mid-November, the focus will turn behind the camera and the art of cinematography will be recognised at the Camerimage film festival in Torún, Poland. As the festival’s director Marek Żydowicz notes: “The role of cinematographers and their importance as contributors to the visual effect of the whole construction – the final shape of the film picture – is usually underappreciated. Yet, the creation of moving pictures by means of a camera goes back to the sources of the cinema and camera story-telling, in which a picture, equally with the plot, accumulates the meaning. This would not be possible without the great art of cinematographers.”

The festival also wants to give attention to emerging cinematographers and help them integrate into the community. Besides the Main Competition, the festival also contains other events such as Student Etudes Competition. In addition to screenings, the festival will also organise workshops and seminars for film professionals. Last year the event was held online, but now the audience and professionals can return to the cinema.

Lost Boys, directed by Joonas Neuvonen and Sadri Cetinkaya, is part of the festival’s documentary film series. A vortex of sex, drugs and death takes one to the dark alleys of Phnom Penh and the deafening noise of Bangkok. The gripping sequel to Reindeerspotting (2010) has already featured numerous foreign festivals, including CPH:DOX and Hot Docs.

The documentary short film series features Silence by Aalto University film student Saara Hakkarainen, which has already attracted attention at IDFA, among others. The film stars Aleksi, who has grown up as an outsider because his sexual desires are directed at children. Through the protagonist, the film explores the greatest of taboos. “How would you feel if you could never express your sexuality?” The question asked by Aleksi, becomes the red thread of the film.

The Director’s Debut competition series will also feature an Estonian-Finnish co-production, Goodbye Soviet Union, directed by Lauri Randla and supported by Finnish Film Foundation. The humorous fiction depicts the last moments of the Soviet Union through the life of one family. The border between the Soviet Union and the New World also draws a divide within the family.