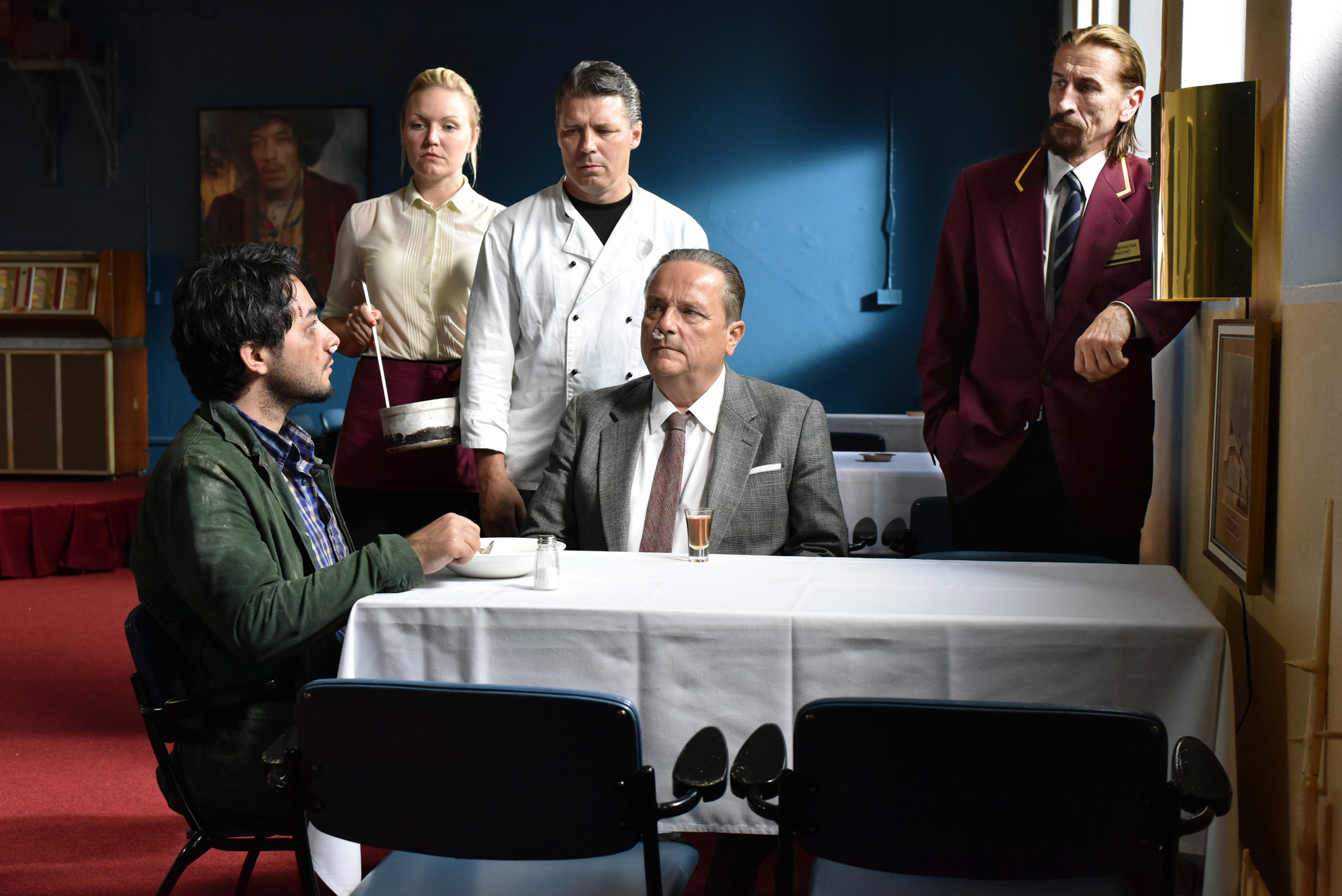 Círculo de Bellas Artes de Madrid, founded in 1880, is one of the most esteemed private arts organizations in Spain. Medalla de Oro (‘Gold Medal’) is an honorary award, which has been previously given to filmmakers such as Luis Buñuel, Manoel de Oliveira and Michael Haneke. Kaurismäki received the award on March 22, and for the rest of the month six of his films will be screened in Madrid’s Cine Estudio.

The Austrian Film Museum (Das Österreichische Filmmuseum), located in Vienna, will organize Kaurismäki’s retrospective during April 6 – May 3, 2018. The introduction to the series underlines Kaurismäki’s deep understanding of film history, and the cinephile director has also selected a carte blanche series of films for the Museum, including works from Ernst Lubitsch, Akira Kurosawa and Teuvo Tulio among others.

Sydney Film Festival, Australian Center for the Moving Image (ACMI) and National Film and Sound Archive of Australia (NFSA) will present a program of 10 essential, curated by the renowned critic and broadcaster David Stratton, in June 2018. The films will be screened later in Melbourne and Canberra.

La Cinémathéque de Toulouse and La Rochelle International Film Festival in France organize their Kaurismäki retrospectives in cooperation. Both cities will see 17 films from the director, all of his feature films released theatrically. The retrospective in Toulouse takes place April 28 – May 31, 2018. La Rochelle International Film Festival will see its 46th edition in June 26 – July 8, 2018.

Aki Kaurismäki’s international retrospectives and festival screenings are handled by The Finnish Film Foundation and the production company Sputnik Oy.