Skip to content
Latest news All Inclusive in Short Film Competition, The Gravedigger in Works-in-Progress in Les Arcs 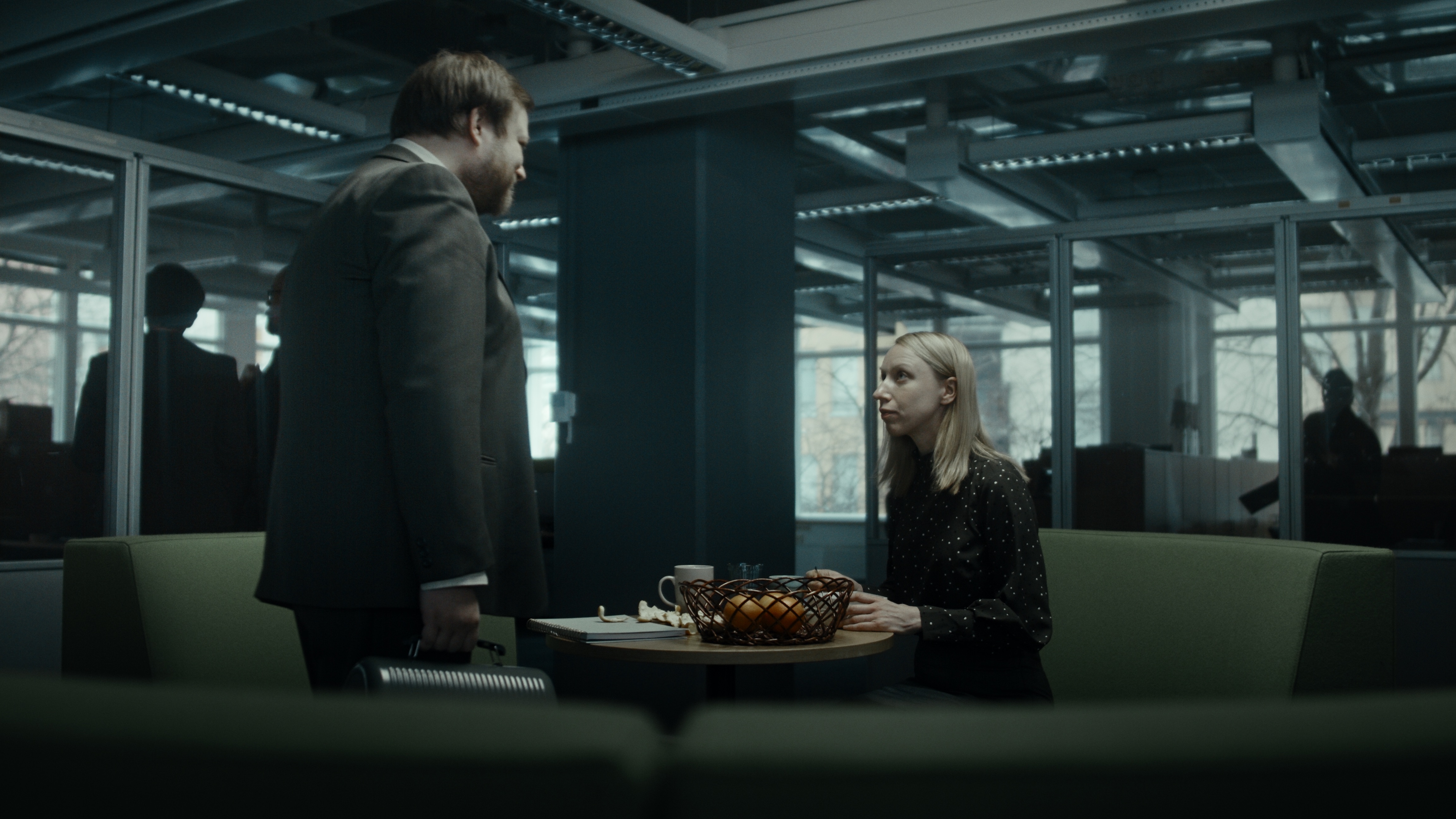 Finland and the Baltic countries are in focus at Les Arcs Film Festival which takes place December 14–21 in the French Alps.

All Inclusive, by Teemu Nikki, will be screened in the Short Film Competition. The film premiered in Cannes in May, and it tells the story of a downtrodden man who gets a chance to exercise power over others.

In the Focus program, there are three festival hits from recent years: Le Havre (2011) by Aki Kaurismäki, The Happiest Day in the Life of Olli Mäki (2016) by Juho Kuosmanen and Tom of Finland (2017) by Dome Karukoski.

Finland and the Baltic countries will be showcased also in the Les Arcs Industry Village. Production company Bufo’s upcoming film The Gravedigger will be presented in the Works-in-Progress. The drama shot in Djibouti will be director Khadar Ahmed’s debut feature.

Talent Village is aimed at up-and-coming filmmakers preparing their debut feature. Among the eight selected filmmakers is Lauri-Matti Parppei whose short film Silent as Murderers premiered this year. This year’s ambassador of the Talent Village is the French actor Isabelle Huppert.

The Finnish Film Foundation, Estonian Film Institute, National Film Centre of Latvia and Lithuanian Film Centre are partners of the festival in the Focus. The Finnish Embassy and Institut finlandais have also cooperated in the events.