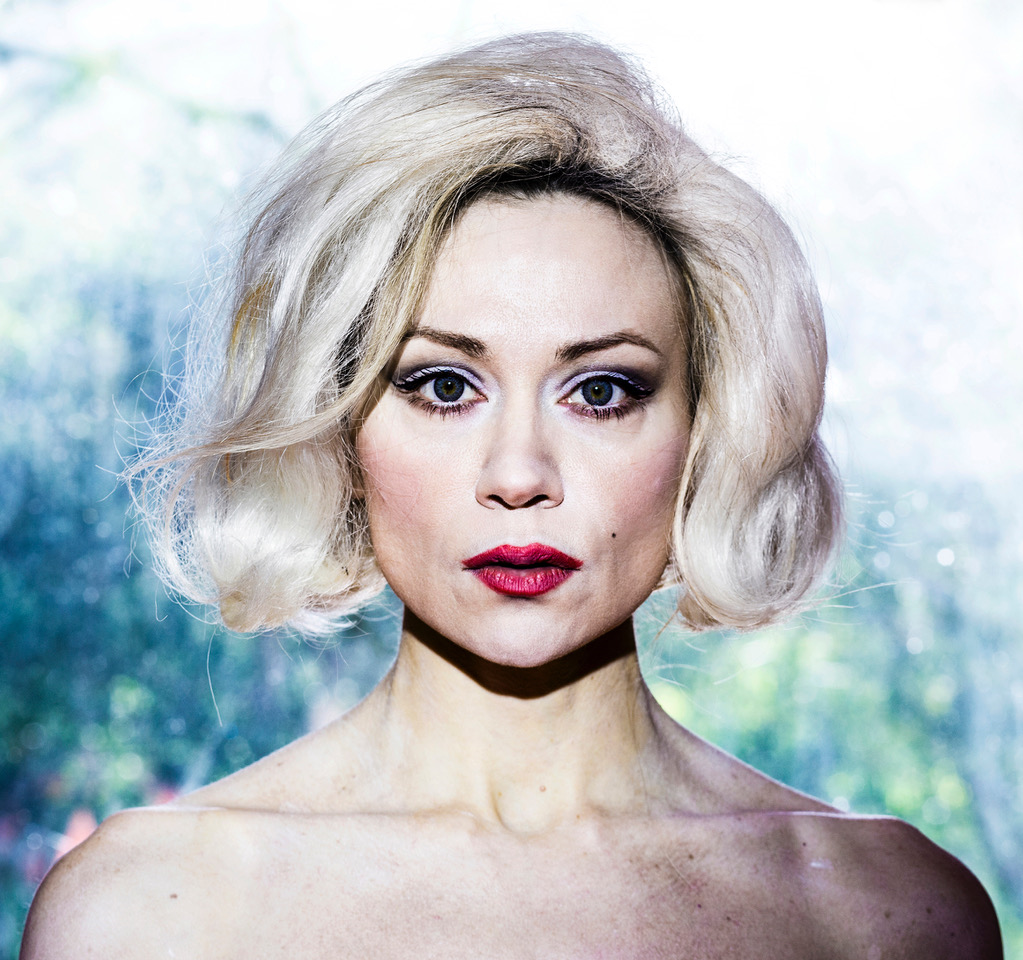 Anna Eriksson (b. 1977) has written, produced, directed, and edited the film M which deals with the themes of death and sexuality. Eriksson also stars in the film inspired by the life of Marilyn Monroe. It is described in the Critics’ Week press release as "a visceral and mysterious experimental horror." Eriksson, who has an extensive and lauded career in music, has worked on her debut film for the past four years.

The Critics’ Week comprises of seven debut features selected by the Italian National Film Critics Union (SNCCI). The films compete for an audience award worth 5000 euros, and for awards for the most innovative film and for the best technical achievement. The Venice Film Festival award for the best debut film, Lion of the Future, is worth 100 000 USD.

M is the only Finnish film screening in Venice this year. The Finnish premiere of M will be at Love & Anarchy – Helsinki International Film Festival in September.