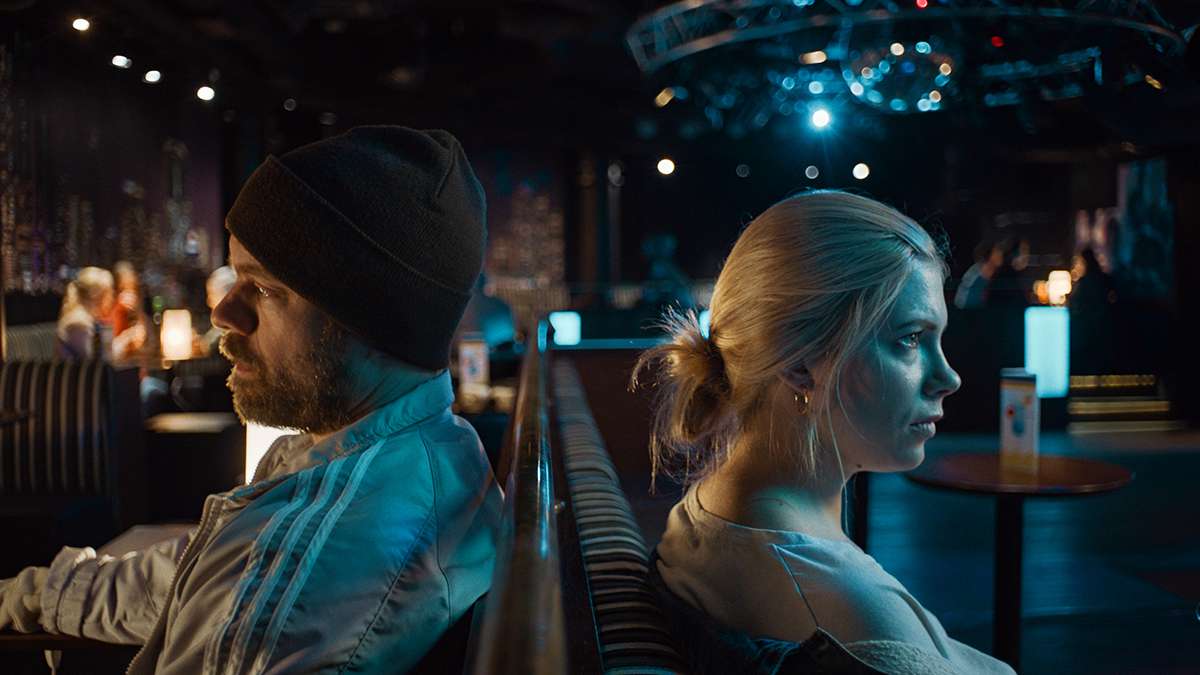 The short film is part of the Future Frames program.

Future Frames: Generation NEXT of European Cinema is a program for ushering in a new generation of directors from film schools throughout Europe. Ten outstanding film students and graduates along with their films will be presented at Karlovy Vary with an extensive promotion in media. The whole event is supported by the section’s partner European Film Promotion. 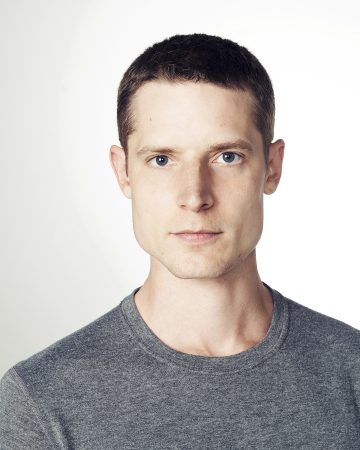 Carrier (Lasti) is director Max Ovaska’s BA graduation film from Aalto University’s Department of Film, Television and Scenography. It is a story of Janika who is pregnant and smuggling amphetamine from Tallinn to Helsinki with her brother. The film is written by Josefina Rautiainen, produced by Pauliina Maus and it stars Saara Kotkaniemi and Joonas Saartamo.