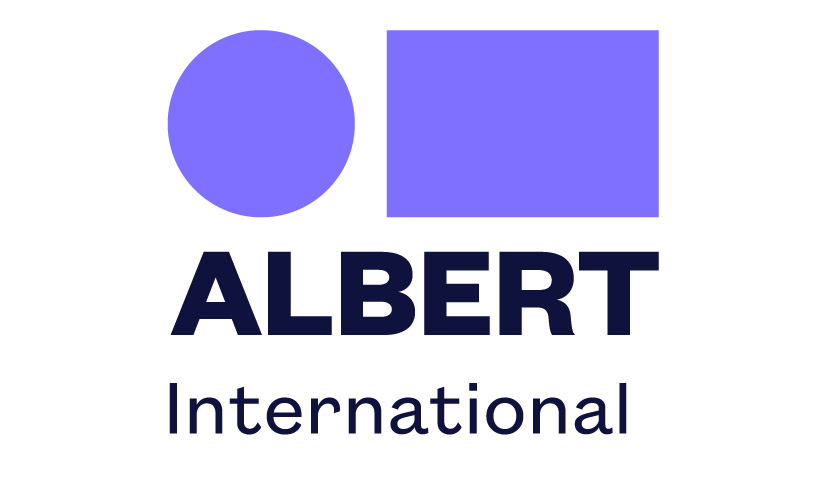 Audiovisual Producers Finland – APFI, Finland’s trade association for producers of audiovisual content, is currently creating a national sustainability strategy for the film and TV industry. Now the strategy has been supplemented by The Finnish Television Academy, i.e., in addition to Finnish Broadcasting Company YLE, all commercial broadcasters are joining to build a more sustainable working culture.

In September 2021 APFI announced that a nationwide strategy on sustainability was on its way. The aim is to develop the social, cultural, economic, and ecological sustainability of domestic films and TV programs. The three-year-program (2021–2024) will concentrate first on environmental sustainability.

From October 2021, the entire Finnish AV sector is involved in the development of the strategy, as The Finnish Television Academy joined as a funding partner. The Academy consists of MTV, Sanoma Media Finland, Discovery Finland, FOC / The Walt Disney Company Nordic, Elisa Viihde (Elisa Oyj), AlfaTV and YLE, which already announced their participation earlier this year. The Finnish Television Academy was founded in 2010 and it promotes the appreciation of domestic television programs. The association organizes the Golden Venla Awards, Finland’s highest television honor, to domestic TV programs and professionals and organizes an awards gala. The Academy has approximately 600 television professionals as members.

Chairman of the Board at the Finnish Television Academy Antti Väisänen – who also serves as Managing Director of Warner Bros. International Television Production Finland – said the Board had several in-depth discussions on the topic before joining, because many broadcasters have their own processes related to sustainable development: “However, building an internationally respected and tested operating model for the entire industry is important, because it generates comparable data. Sustainability processes must be part of everyday life in every company, and common tools serve us all, regardless of the size of the company.”

There has never previously been any collective data on the environmental effects of both domestic and international film and TV productions shot in Finland. In the first stage of the Finnish strategy APFI has partnered up with international, UK based environmental system albert International. Since its creation in 2011, the toolkit is now used in more than 20 countries around the world and by approximately 2,000 production companies. Training will be provided to all professionals of film and TV on how to operate in a more sustainable way in different areas of productions, and the productions will have access to an onlinebased carbon footprint calculator. The use of the albert toolkit is free of charge for productions and remains voluntary for the time being. The pilot phase of albert will start in early 2022.

Finland’s national sustainability strategy initiative is partly funded by a consortium of industry partners, which currently include:

Audiovisual Producers Finland – APFI is Finland’s trade association for film and TV producers. APFI is tasked with representing the interests of producers in the field of audiovisual content production, promoting internationalisation, and organising industry events and competitions. It is also responsible for the collective management of copyrights. In 2019, APFI together with Aalto University and The Promotion Centre for Audiovisual Culture AVEK funded the very first guidebook for sustainable production in Finland, titled “Ekosetti” (www.ekosetti.fi). In 2021, APFI has spearheaded the creation of a national sustainable development strategy for the audiovisual sector, together with other main industry stakeholders, ultimately targeting a more sustainable work culture for all audiovisual professionals.

The calculator project aims to minimize the environmental burden of audiovisual productions and to increase...
Read more

More environmentally sustainable film and TV productions in Finland with albert: free training and tools available for the industry

From early 2022, five production companies have tested the UK-developed albert toolkit in Finland to...
Read more