Skip to content
Latest news ”Daring sets us apart, in a good way” – Finnish short films selected to some of the most significant festivals of early 2020 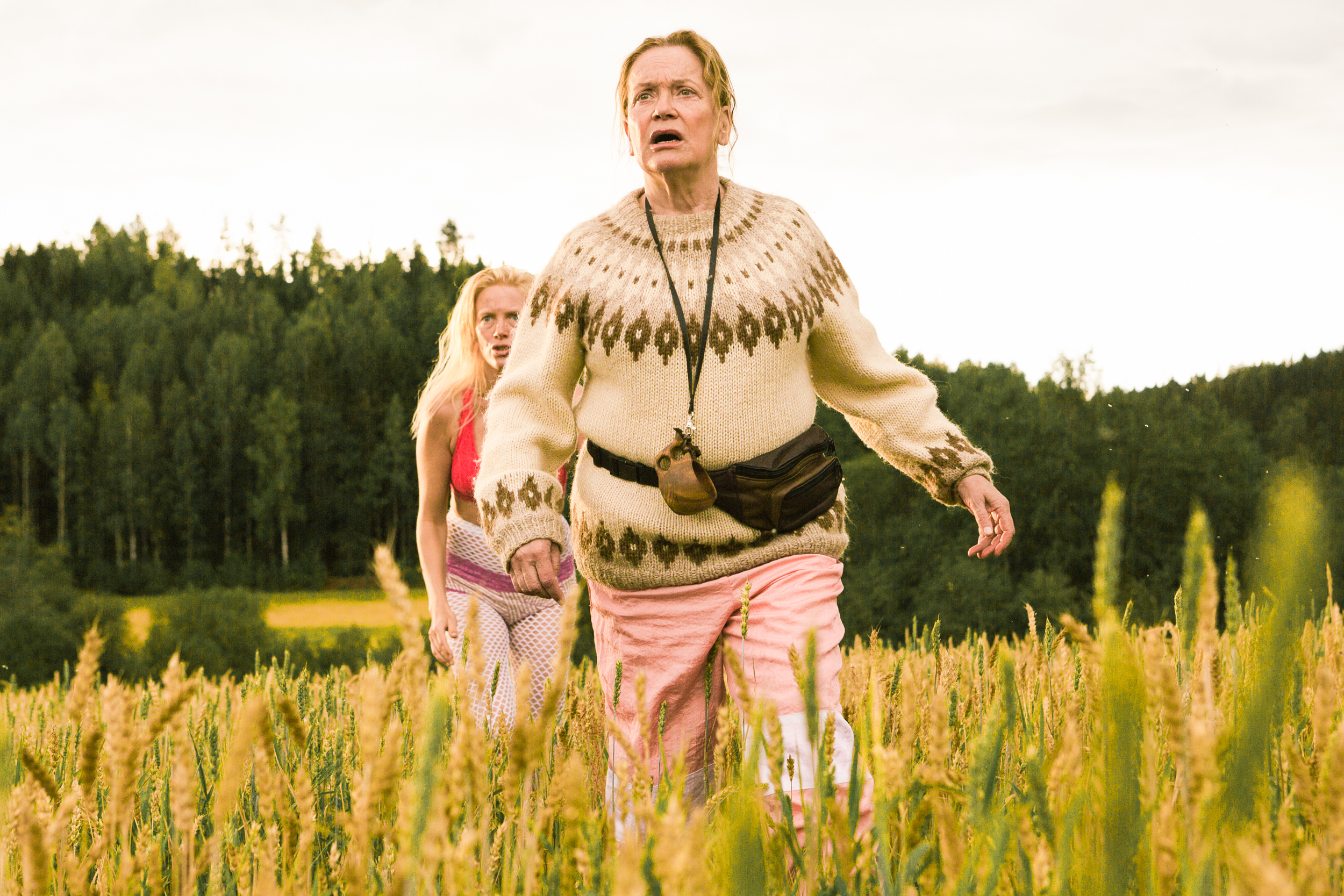 Otto Suuronen, The Finnish Film Foundation’s advisor for international promotion and cultural export of short films, reflects on the success of Finnish short films in early 2020.

After a calm December, the festival year is starting its engines. For Finnish short films, the year is looking good.

The fast-paced comedy Are You Hungry?, by Teemu Niukkanen, was selected from over 10 000 submissions to Sundance which is considered the most significant festival in the US. Niukkanen’s previous short film Fucking Bunnies (2017) also screened in Sundance – and was nominated for the national Jussi award – making the distinctive humour of Niukkanen and writer Antti Toivonen known all over the world.

Are You Hungry? is bold and at times outrageous, but the story has warmth and empathy. The overprotective single parent, played by Pirjo Lonka, fervently tries to guide her son to homosexuality, with the help of the internet and by consulting her rather forthright colleague. The laconic comedy, based on caring and the difficulty of showing love, is universal.

The most significant short film festival in the world, Clermont-Ferrand, has invited no less than three Finnish short films to its competitions. Pia Andell’s Match, which is in the main competition, was produced as part of a program for Swedish-language short films, financed by The Finnish Film Foundation, The Swedish Cultural Foundation in Finland and Yle.

Two women, played by Nina Hukkinen and Milka Ahlroth, are involved in a psychological game on a tennis court. Director Andell has neatly framed the 15-minute film, supported by cinematographer Antti Ruusuvuori’s precise close-ups. Andell has called her film “a journey from indirect aggression to direct aggression, with the main character Hanna looking for a peace of mind in between, with the help of mental exercises.”

In a review of the film in the largest newspaper in Finland, critic Harri Römpötti compared the tension of the tennis match to the duels in the spaghetti westerns by Sergio Leone: “Match is a psychological drama with tension enough for a thriller. Like Leone, you can read the players thoughts in the images. The game of minds requires a lot from an actor, just like it did from Clint Eastwood and Lee Van Cleef.”

Clermont-Ferrand’s Lab competition, aimed at experimental cinema, will feature two Finnish short films and one minority co-production. Directed by Anna Paavilainen and written by Paavilainen and Laura Birn, Two Bodies on a Beach is a meta film about the difficulty of doing things differently, an individual’s clumsy attempt at changing a structural problem and breaking out of their own role. It is insightfully funny in dealing with the conventions of film and fiction and how they affect people. The film, which won the Best Director Award at Fantastic Fest in Austin last year, discusses the conflicts of being a woman in a post-metoo era: privileges, looking good, opportunism, sincere and idealistic will to change the world, frustration and the stretching of boundaries.

Also in the Lab competition is 49 Years from the House on the Left from a promising filmmaker Sevgi Eker. Spoken entirely in Esperanto, the film is a thematic sequel to Eker’s film The 99 Steps Left from The Square (2017) which won the award for the best Nordic student film at the Haugesund film festival. Shot with one take, the film was co-produced by the arthouse-focused Oddity Film Collective and Aalto University.

Belgian animator Soetkin Verstegen’s Freeze Frame, also in the Lab competition, is a Belgian-German-Finnish co-production funded in part by the Kone Foundation.

Out of the upcoming Finnish short films, the most interesting internationally should be Tommi Seitajoki’s Explosion of a Bath Ring, an astute fiction about a family’s vacation argument turning deadly serious, and Zaida Bergroth’s Kristal, a small drama about a savior appropriate for our era of hate speech, touring the country in a Lada, wearing fake lashes and nails.