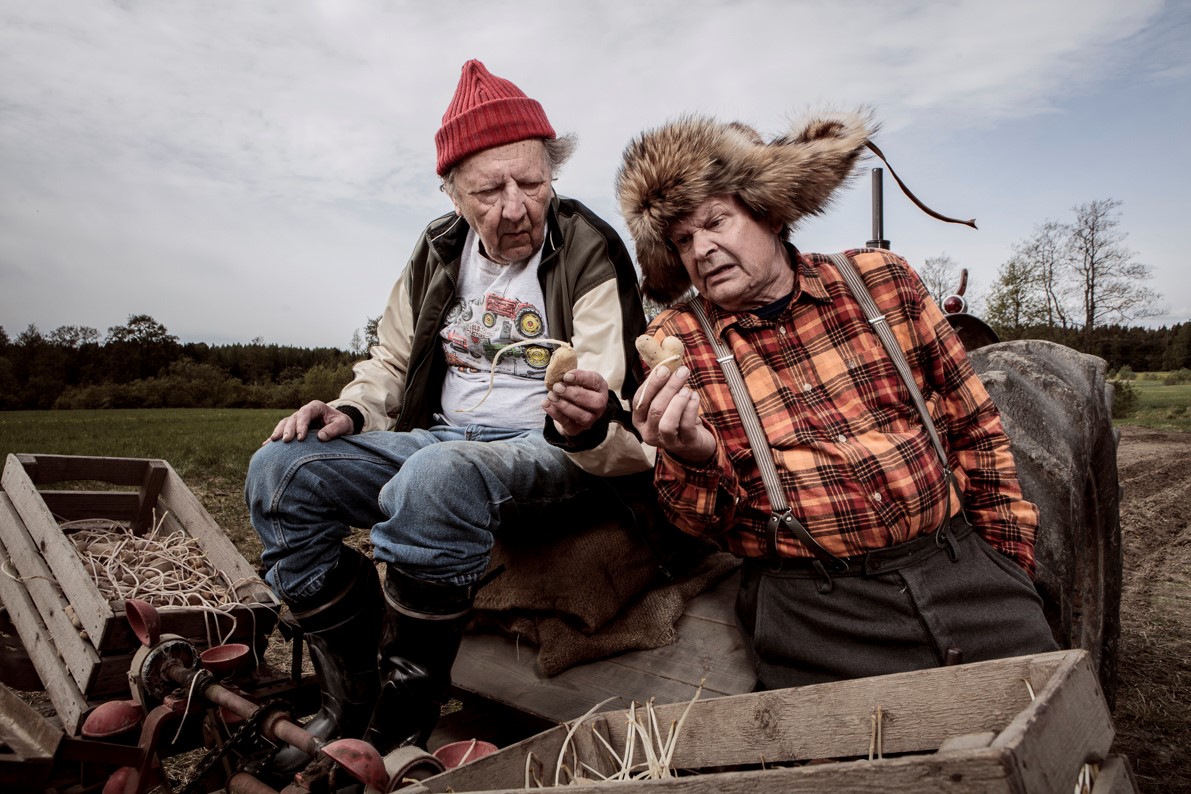 Although cinema-going dropped somewhat from 2017, the 8 million mark was reached for a fourth consecutive year. The domestic market share (23.7%) is still one of the highest in Europe.

There were 41 domestic premieres out of which 10 were documentaries and three international minority co-productions. All in all, over 90 Finnish films were screened in Finnish cinemas in 2018.

Happier Times, Grump, the first sequel to the popular drama The Grump (2014) was the highest grossing domestic film and came second in the overall statistics (after Mamma Mia! Here We Go Again), with close to 350,000 admissions. The film is directed by Tiina Lymi.

Five Finnish films went over 100,000 admissions, and altogether 25 got over 10,000 admissions. In the domestic films TOP 10, four films, including the number one, were directed by women and six by men.

The domestic documentary film with the most admissions was Saaga S – satu suomenhevosesta, about a Finnish racehorse, directed by Kai Kuntola. Produced without The Finnish Film Foundation’s support, the film reached over 5000 admissions. Altogether Finnish documentaries got over 16,000 admissions in cinemas.