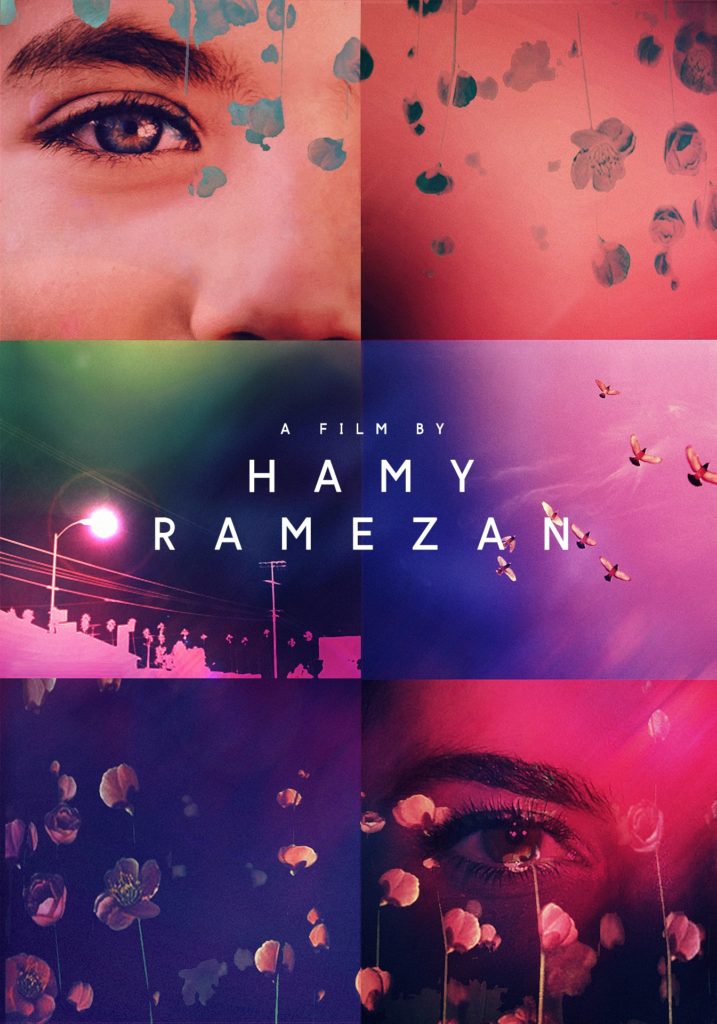 Several upcoming Finnish films and projects in development were pitched on Wednesday at the film industry event Finnish Film Affair in Helsinki. The Finnish Film Foundation sponsored the Best Project  Award, worth 3000 euros, which was given to The Oasis of Now.

The film was pitched by producers Jussi Rantamäki and Emilia Haukka from production company Aamu. The company’s previous films include The Happiest Day in the Life of Olli Mäki which won Prix Un Certain Regard in Cannes, and the short film The Tiger which premiered in the Cannes’ Critics Week.

The Oasis of Now tells the story of an Iranian family in Finland, spending their summer waiting for a decision on their residence permit. The film will be director Hamy Ramezan’s debut feature, and it is written by Ramezan and Antti Rautava. Ramezan is known for his short films Keys of Heaven (Clermont-Ferrand 2014) and Listen (together with Rungano Nyoni, Directors’ Fortnight 2014).

The jury members were Gyda Velvin Myklebust from The Norwegian International Film Festival Haugesund, Stine Bomholt-Hansen from LevelK and Tom Abell from Peccadillo Pictures. The decision was unanimous and the jury concluded:

“The sensitivity in the portrayal of the boy and his family is delicate and emotionally balanced – this project really touched us. The film has impressive visual style and presents a rising talent in director Hamy Ramezan.”