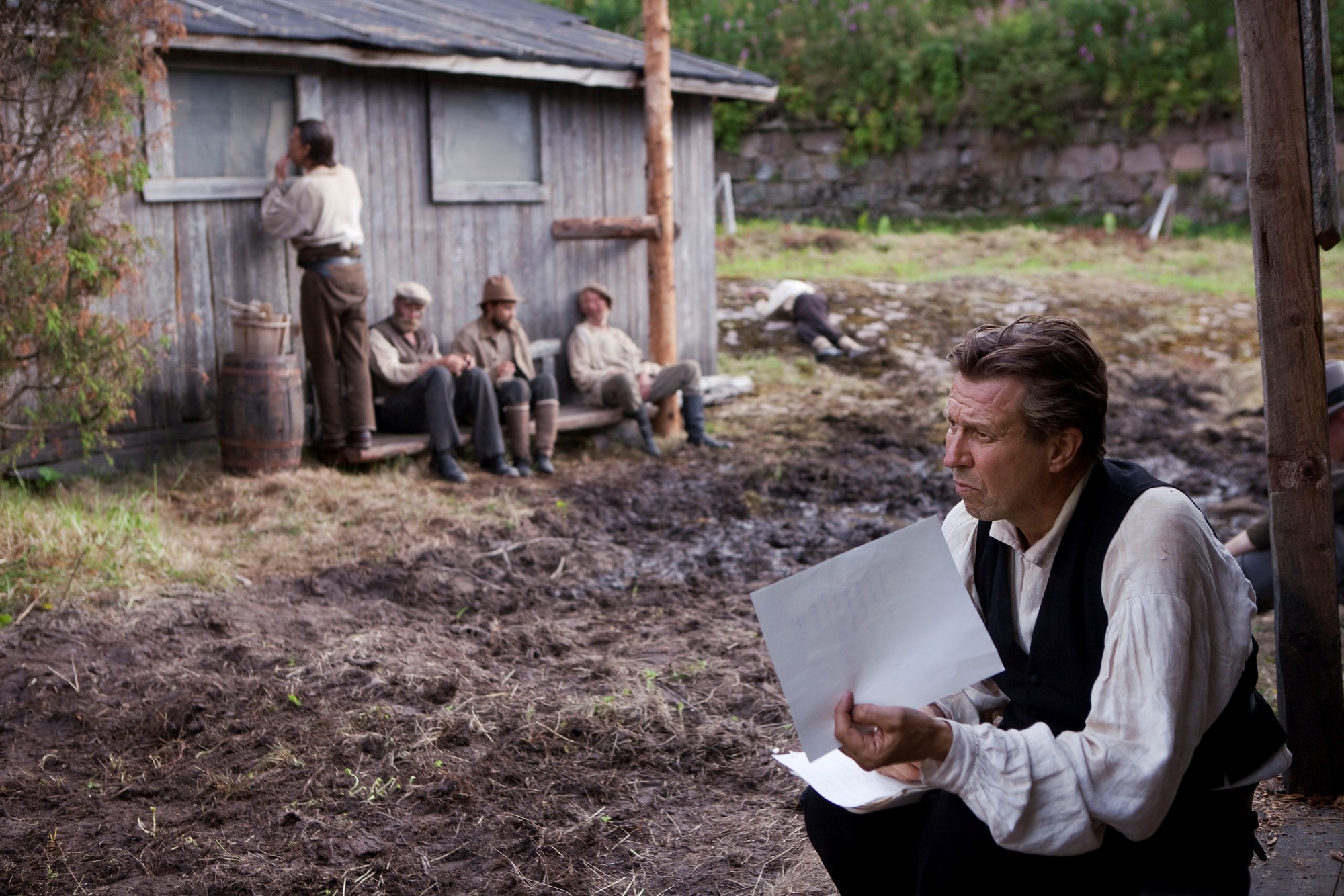 There are two Finnish films in São Paulo’s competition for new filmmakers: the documentary feature Boys Who Like Girls by Inka Achté, and Laugh or Die, a war drama directed by Heikki Kujanpää. East of Sweden, a drama by Simo Halinen, and Angel of the North, a feature documentary by Jean Michel Roux, screen in the international programme.

The festival will also present a special programme on the 200th anniversary of Karl Marx. A short documentary by Peter von Bagh, A Day at Karl Marx’s Grave from 1983, is among the selection.

Finnish minority co-productions in the programme are Christ the Swiss and Bayoneta.