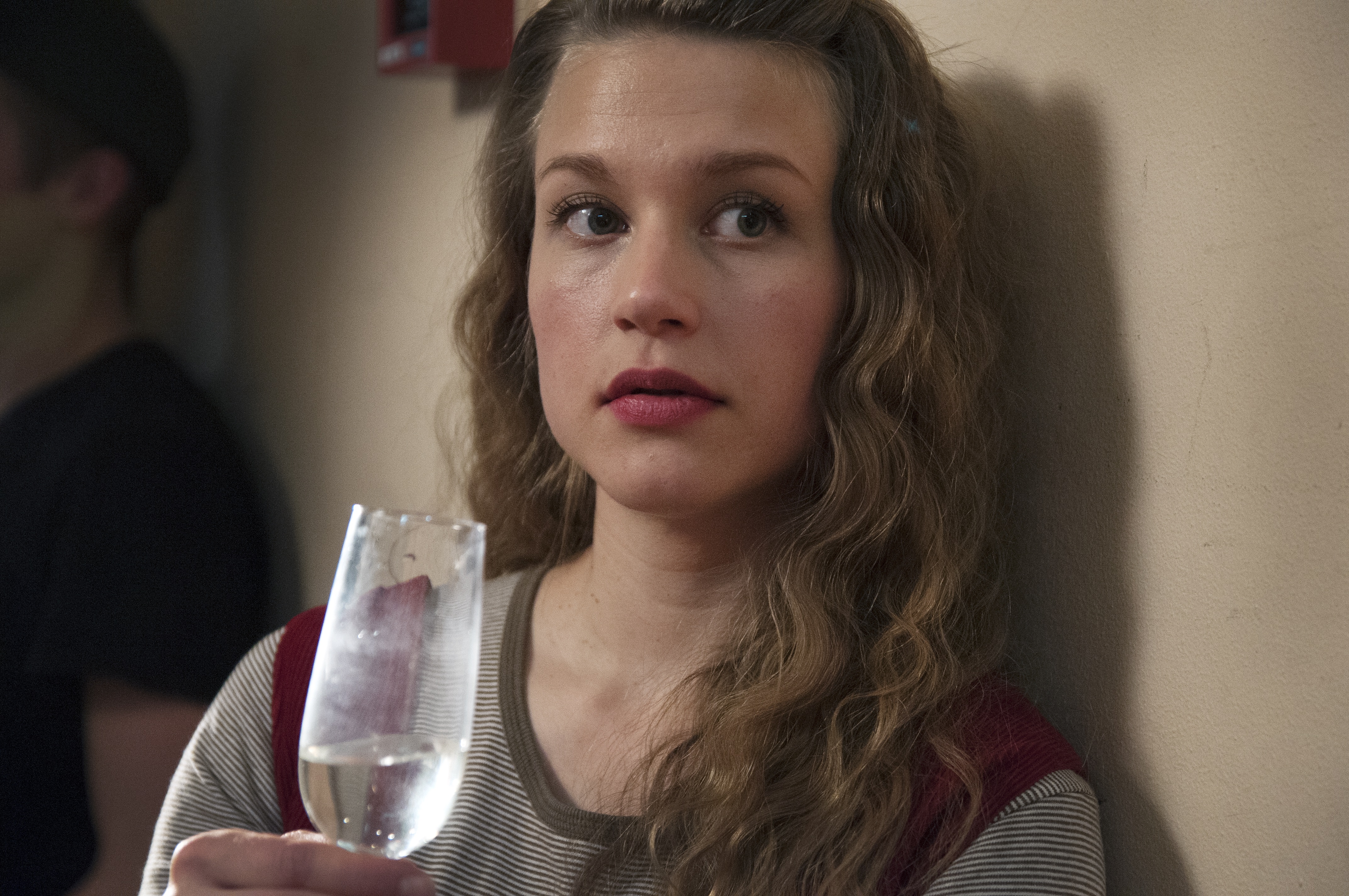 The anthology film produced by Tuffi Films has been selected to the Europe! Voices of Women on Film programme. The feature film is based on six short films out of 11 produced for the Force of Habit project.

The film premiered in Finland in September 2019, and it was screened in Göteborg Film Festival in early 2020. The online edition of Sydney Film Festival takes place June 10–21, 2020. Europe! Voices of Women on Film is supported by European Film Promotion.