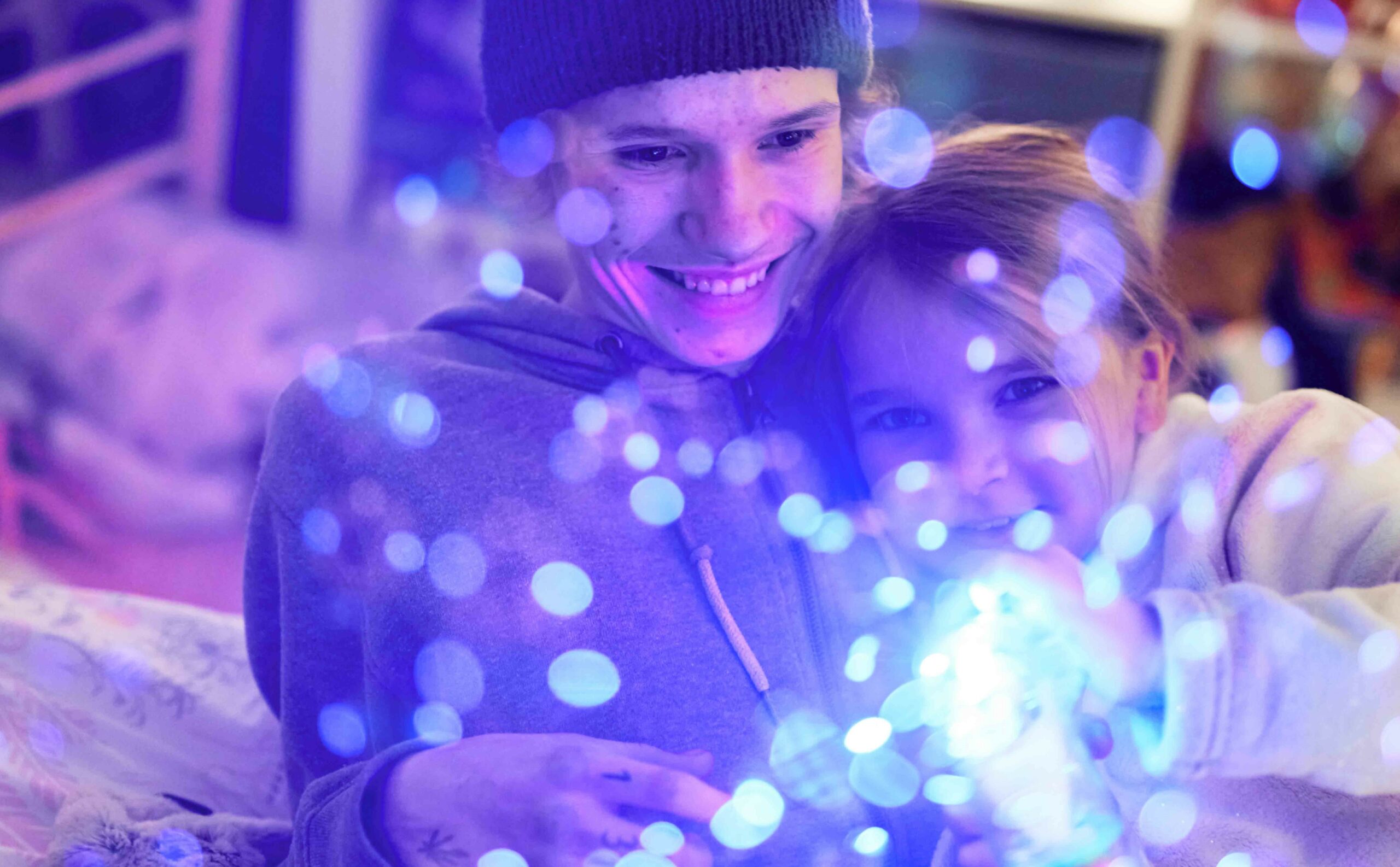 Bunny, directed by Jani Ilomäki and written by Reeta Ruotsalainen, will compete among the 30 short films in the official selection. Bunny follows a teenager Tuukka, who breaks into his little sister’s foster family home one night. Bunny is produced as a part of “Yhden yön juttu”, a short film project by Finnish Film Foundation, The Promotion Center for Audiovisual Culture (AVEK) and Yle.

Iona Roisin’s Muistatko (a method) was selected for OVNI competition, which screens creative films challenging the traditional ways of narration. Roisin’s short discusses nostalgia through the 1955 published song “Muistatko Monrepos´n”. In the film, the song is sung by a person who can’t speak Finnish.