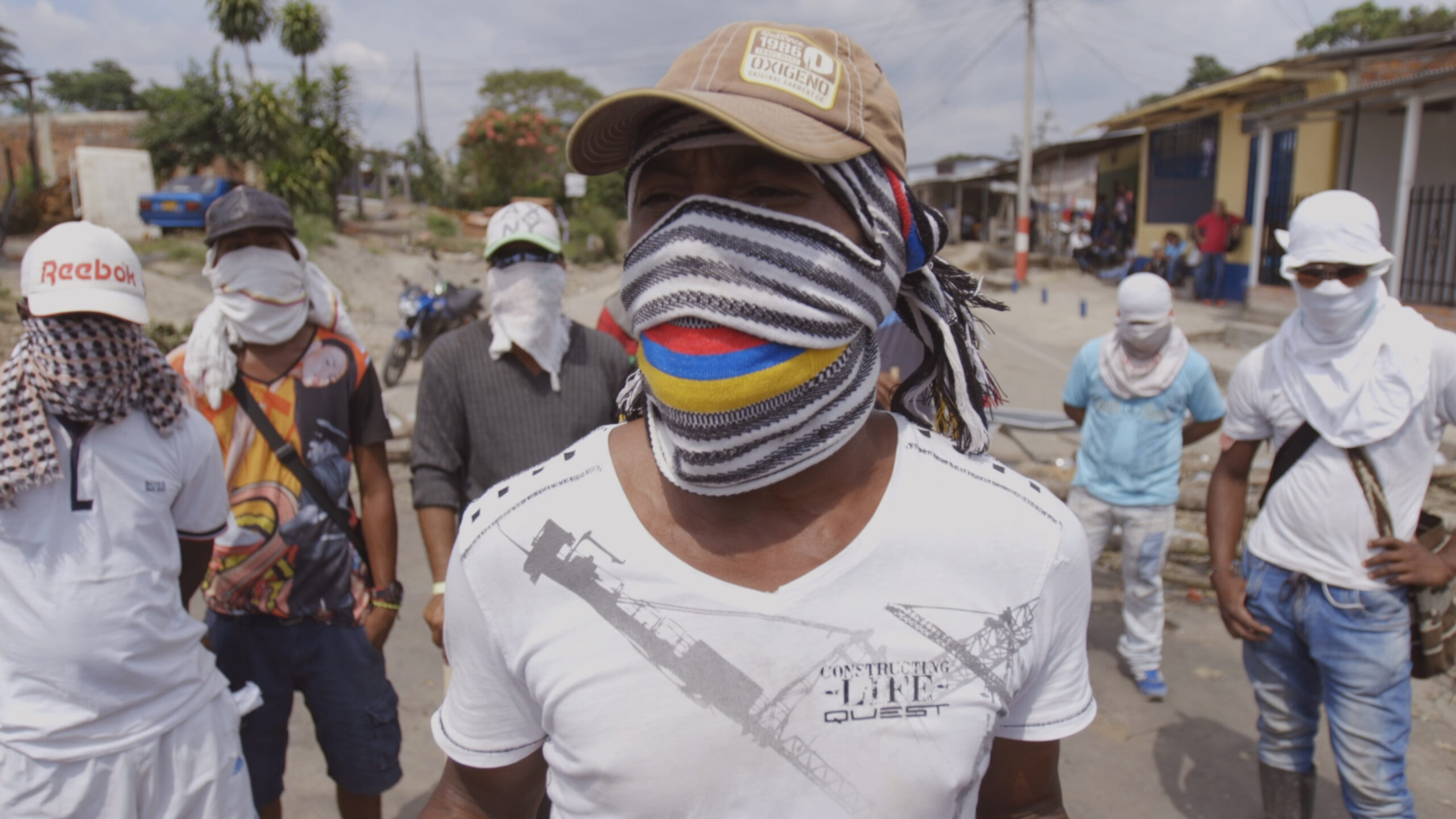 The Brazilian festival is held online, and it will screen four Finnish feature-length films in its program: three documentaries and one fiction film. Colombia in My Arms by Jenni Kivistö and Jussi Rastas was selected for the New Directors Competition. The documentary follows the Colombian peace process, and it was awarded at Nordisk Panorama.

The other three films will screen in the Perspectiva Internacional section. Nimby, which recently premiered, is a comedy by Teemu Nikki, while Anerca, Breath of Life by Markku and Johannes Lehmuskallio is a narrative film about indigenous culture. Arthur Franck’s Olliver Hawk, in turn, dives into Finland during the Cold War.