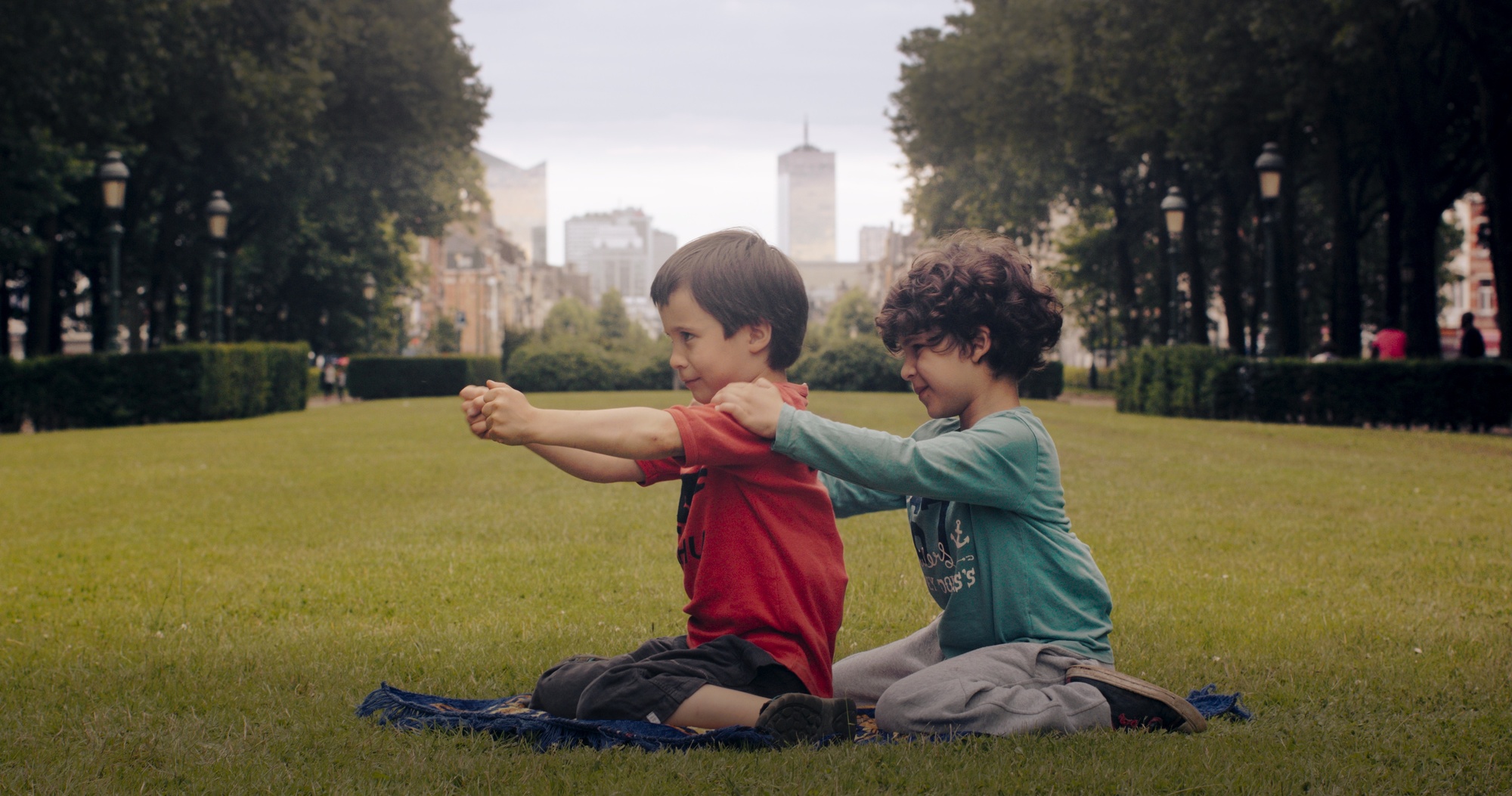 Visions du Réel, which counts as one of the major documentary film festivals in Europe, has selected Gods of Molenbeek by Reetta Huhtanen as its opening film. Set in the Molenbeek suburb of Brussels, the film tells about two boys living under the shadow of terrorist attacks shaking their hometown.

The film premiered as the opening film of Helsinki’s DocPoint festival in January – it also won the festival’s audience award and critics’ choice recognition. It has also screened in Göteborg Film Festival and Tampere Film Festival where it won special mention in the national competition.

Visions du Réel will also screen two Finnish short documentaries. On the Art of the Set Design by Jan Ijäs is based on a filmmaking guide On the Art of Cinema by the former North Korea leader Kim Jong ll (1942–2011). The film is shot on guided tourist tours in North Korea.

Untitled (Burned Rubber on Asphalt) by Tinja Ruusuvuori, set in a remote village in the north of Norway, is a film about roads and strange skidmarks. The film won several awards last week at Tampere Film Festival, including the main award in the national competition for films under 30 minutes.