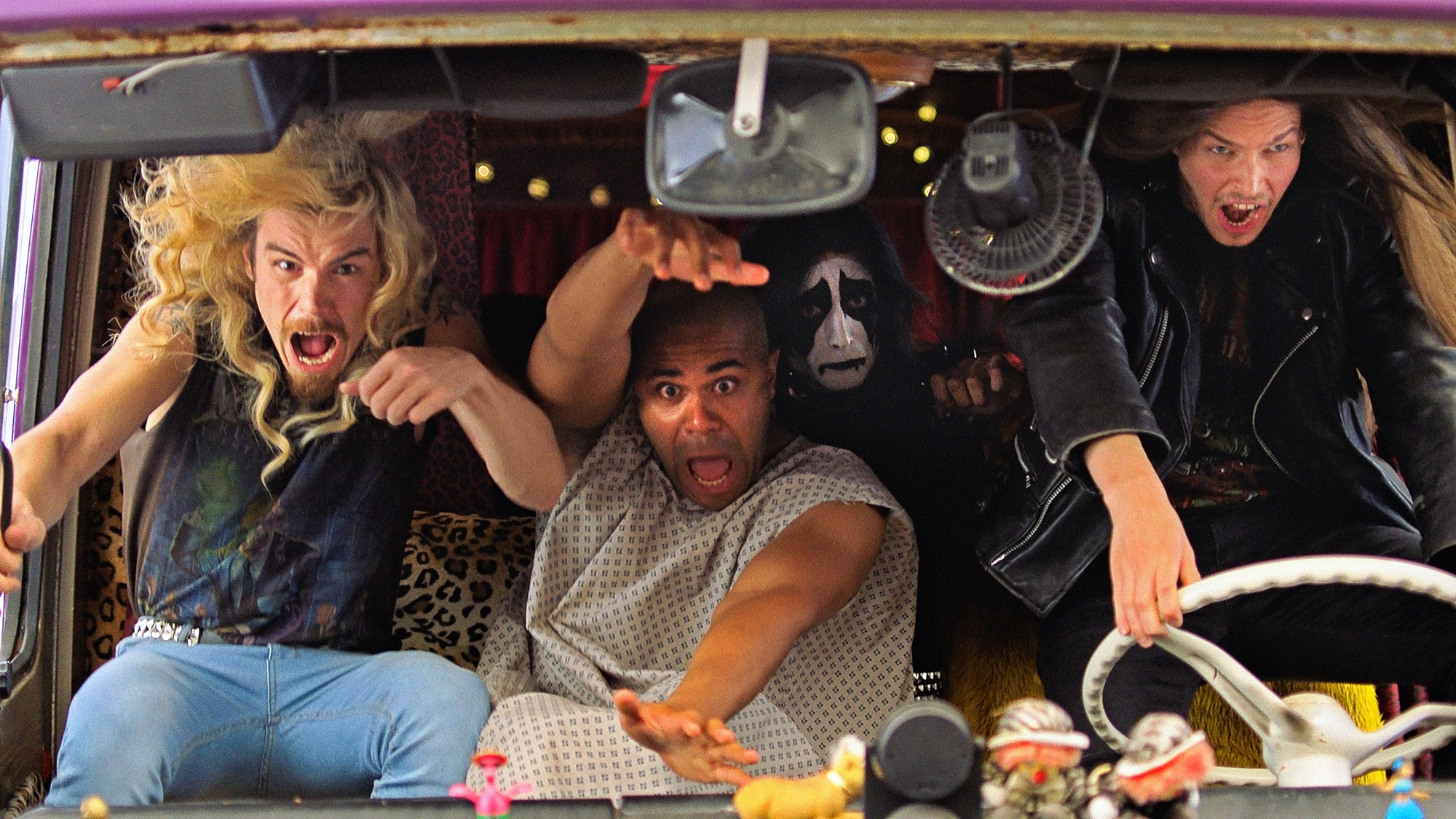 Heavy Trip is included in the 24 Beats Per Second section which showcases films with a focus on music. The film features a group of small-town friends who are trying to get their heavy band to perform at a big festival in Norway. It was rewarded at Baltic Event with their Co-Production Market’s Best Pitch Award, granted by Screen International, in 2014.

The film is a co-production between Finland’s Making Movies, Norway’s Film Camp and Belgium’s Umedia. It was scripted by first-time directors Vidgren and Laatio together with Aleksi Puranen, and the producers are Kaarle Aho and Kai Nordberg.