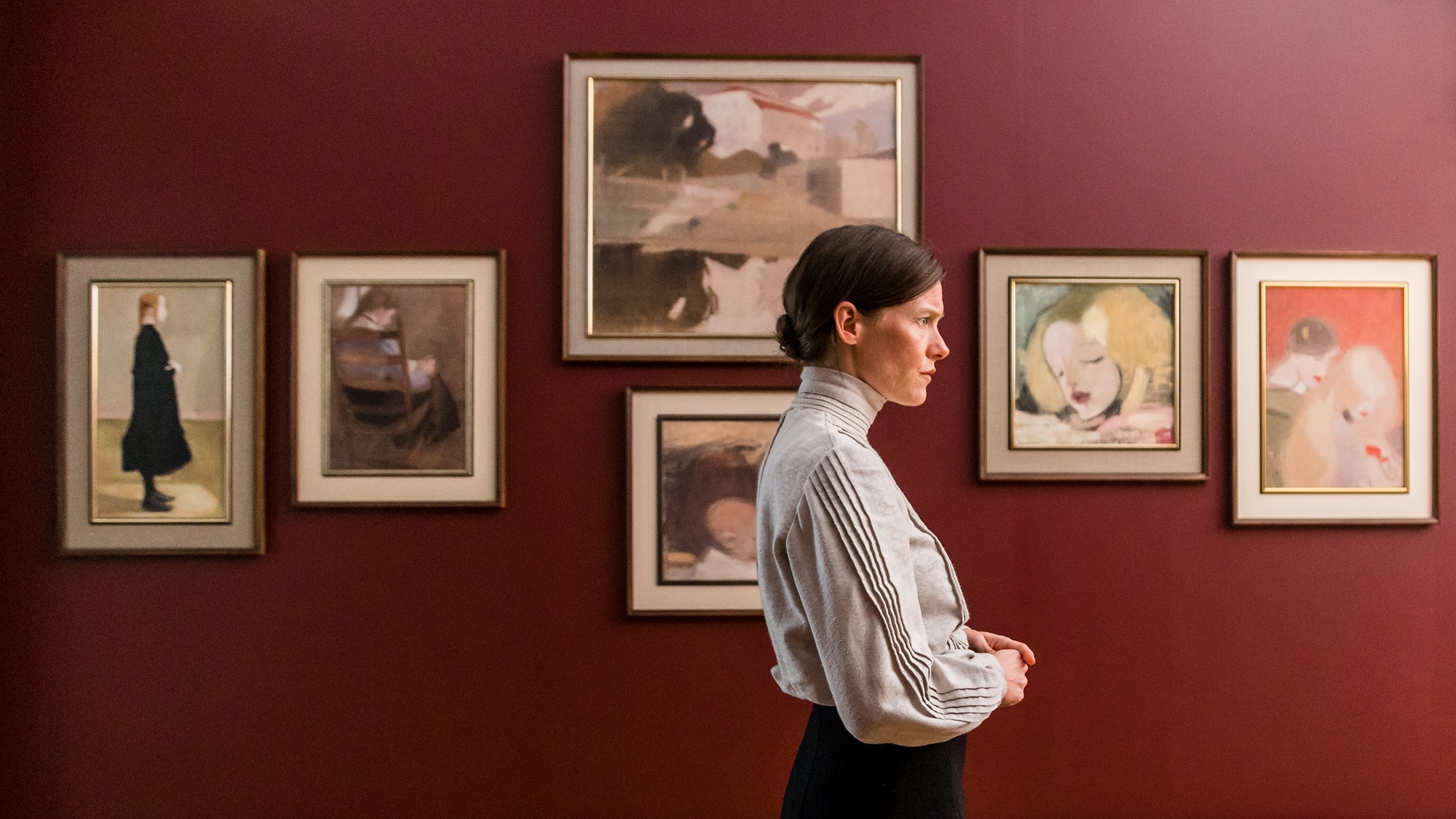 The Polish Camerimage festival, which focuses on the art of cinematography, held its award ceremony on Saturday, November 21. Helene was awarded with the Silver Frog, the second prize in the Main Competition.

Helene, a biopic by director Antti J. Jokinen and cinematographer Rauno Ronkainen, follows the life of the artist Helene Schjerfbeck. Ronkainen is one of the most prestigious Finnish cinematographers and he has been awarded with Jussi statues from movies The Eternal Road, Purge and Tears of April. Helene premiered in Finland in January and the film has gathered more than 178 000 spectators over the year.

In addition to Helene, Själö by director Lotta Petronella and cinematographer Kerttu Hakkarainen, as well as Jerzy Śladkowski’s Bitter Love, a co-production with Finnish minority, competed in the Documentary Features Competition at Camerimage.

The International Film Festival of the Art of Cinematography EnergaCAMERIMAGE took place online, November 14–21. The home of Camerimage is Toruń in Poland.

Read about the awards here: https://camerimage.pl/en/laureaci-energacamerimage-2020/