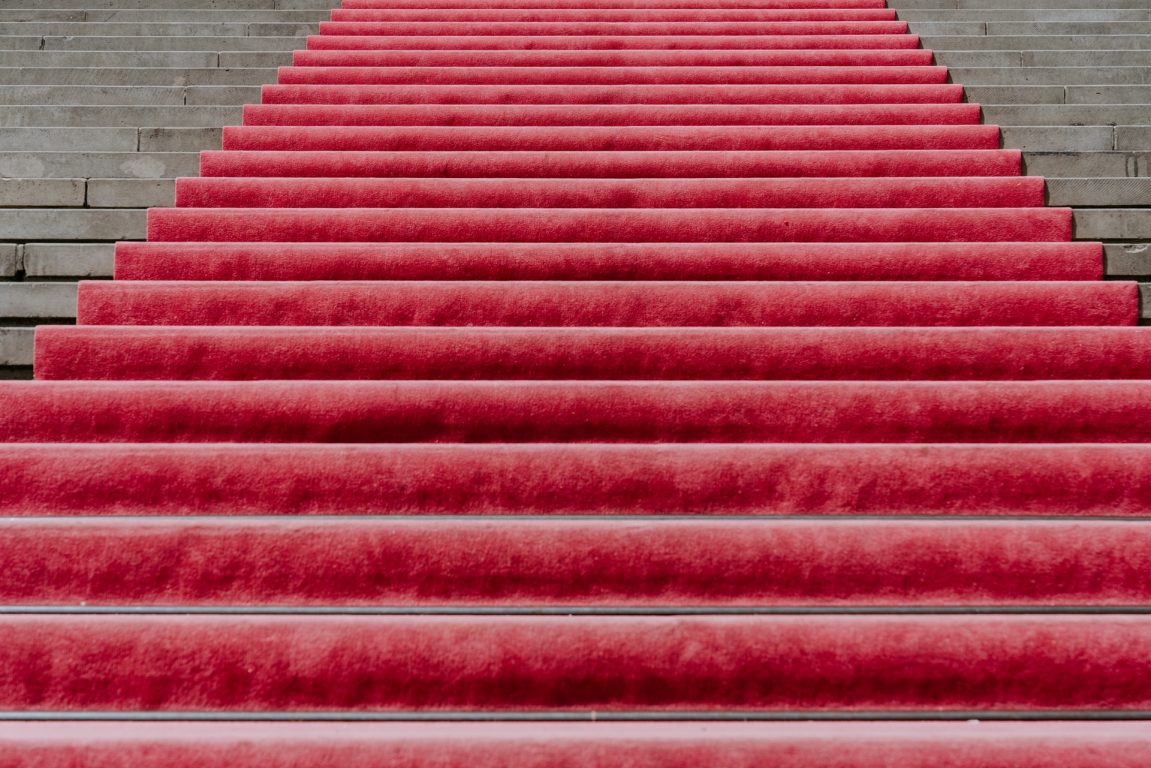 Your film is almost done and it is time to send it out to the world. International film festivals are a natural place for many films to be launched and a way to get a foreign audience to see them.

There are thousands and thousands of film festivals around the globe, from the big red carpet events like Festival de Cannes all the way to the small niche festivals dedicated to a specific topic, like Trento Film Festival in Italy which focuses on films about mountains.

Amidst all this, there are festivals that instead celebrating the art of cinema, only want to take the money out of the pockets of unsuspecting filmmakers with submission and attendance fees.

How do you recognize a good and decent festival?

First of all, there are certain listings that can be used to measure significance.​​ So called A festivals are accredited by FIAPF, the International Federation of Film Producer Associations, who publish their list annually. Cannes, already mentioned above, is included, as are other big events like Berlinale, Locarno and Tokyo.

However, the FIAPF list shows only one side of the whole and especially many short and documentary film events, like International Documentary Film Festival Amsterdam, IDFA, and Clermont-Ferrand in France are not included in it.

Second of all, festivals that provide qualifications for Academy Awards or European Film Awards are well established. For short and documentary films, well thought out listings include Nordisk Panorama’s Dates and deadlines and AV-Arkki’s deadline calendar.

Together even all of these contain just a fraction of proper film events around the world which include respected festivals (like Love & Anarchy, DocPoint and the Midnight Sun Film Festival in Finland) and a great number of regional events or theme-based festivals that are not included in the listings mentioned above.

International film industry is currently considering creating a festival listing and ranking which would more broadly take into consideration different aspects like environmental issues, diversity, the number of press and professionals attending, the significance of the festival in terms of sales.

​​How to avoid the pitfalls when selecting a festival?

When trying find a suitable festival for your own film, take a look at the festival programme and see if they show films like yours. Think about benchmarking: look for films that are similar to yours and see where they have screened. If the film has a sales company, discuss with them which events best help the sales of the film.​​

Before I used to look at the festival website first, but nowadays it is very easy to cook up a professional-looking website – so even a very stylish site does not guarantee quality. But you can check some things from the site:

If the first thing you see on their site is an ad for a VIP Red Carpet Drink deal or laurels (i.e. award logos you can place on your poster), you may hear alarm bells ringing.

​​Many festivals use submission platforms, like FilmFreeway, Eventival or Short Film Depot, for taking film submissions. They are convenient considering that once you’ve filled your film’s information to the system, you can submit it to countless festivals with just a few clicks.

Many festivals also charge a submission fee which can range from about ten euros to hundreds of euros asked by the big festivals. The platforms host a variety of festivals from good to suspicious, so doing some detective work is worthwhile. Otherwise you may end up using money for submitting to a bogus festival or spending vast amounts of money to festivals that are no use to your film. 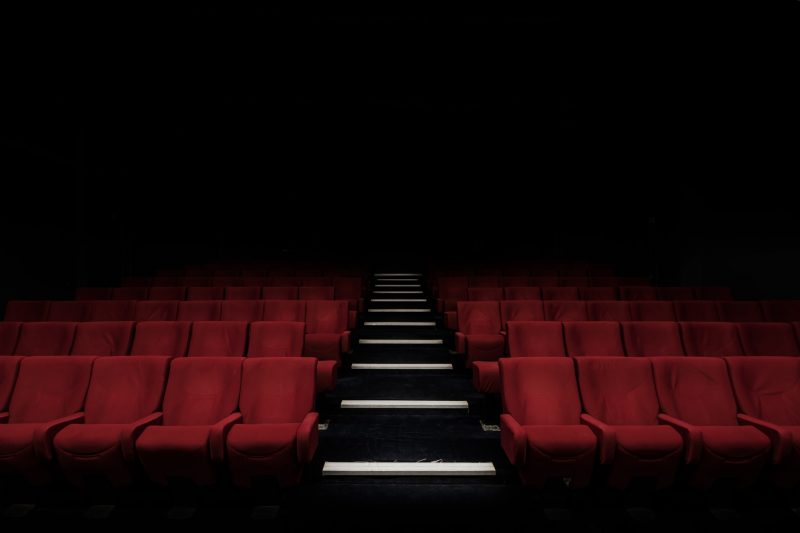 ​​Awards are great and who wouldn’t want outside attention to their work, but the awards are only as significant as the organization behind them. So if you are awarded at Berlinale or IDFA, trade papers, professionals and other film festivals will notice the award and it can help boost your film.

But an award from Cannes Independent Film Festival will not get you the attention, even if a local newspaper might be fooled into writing an article, because the festivals’ merits lie only in proximity to a similar sounding festival and location.

These shoddy festivals operate by taking a prestigious-sounding name and trying to associate themselves with already existing esteemed festivals or bigger cities. The events may take place, but they only show films in tiny auditoriums to non-existent audiences, and the main goal is to get money from submission fees. Good festivals want to show the films in a high-quality format.

If a festival is organized every or every other month and they give out diplomas every time in all possible categories, these assembly-line awards are meaningless.​​

Before I would have recommended avoiding categorically all festivals that are online, but during the pandemic many good festivals have gone online, which will most likely remain a part of many of the festivals’ strategy in the future as well. Even in those cases it is good to consider geoblocking your film’s online screenings to the festival’s region so that you can secure premiere status on other regions.

Many decent festivals like to invite filmmakers to the festival to present their films and talk with the audience. In these cases, most festivals will pay for travel and accommodation. Some festivals don’t have the financial means, so they may only offer accommodation, which is also a criteria for getting travel support from the Finnish Film Foundation (in addition to having an invitation from the festival).

Some North American festivals are an exception, as they have less public funding for cultural events than in Europe, but even those festivals will offer an accreditation to the event and possibly extra tickets to the screenings.

In principle, the filmmaker should not have to pay for being in the official programme after the film has been selected. Some of these shoddy festivals sell the filmmakers VIP, Red Carpet and Cocktail ticket deals that can cost even close to a hundred euros. These events do not provide real chances of meeting the media or networking – they are a transaction: the festival takes the money and the guest gets pictures taken on a red carpet.

Films can be submitted to all kinds of forums and festivals, but in terms of credibility and reputation, it is not a wise strategy. Our international department here at the Foundation has expertise and experience with dealing with all kinds of events, so you should be in touch with us if you are suspicious of the terms of a festival.

Even if there are some bad apples, the world is full of excellent festivals dedicated to the art of cinema, both big and small, that are great places to show your film, a chance to reach new audiences, and to meet the audience and other film professionals.

More to read on the topic:

​​The Hollywood Reporter: “People Can Be Exploited”: How Below-the-Radar Film Festivals Prey on Struggling Moviemakers (2019)

International Outlooks: Shorts – Crisis or opportunity in the face of the pandemic?

International Outlooks: Eyes on Russia – How Russian film industry overcomes the consequences of the coronavirus crisis

How has Russian film industry been affected by the pandemic? What to expect from co-producing...
Read more