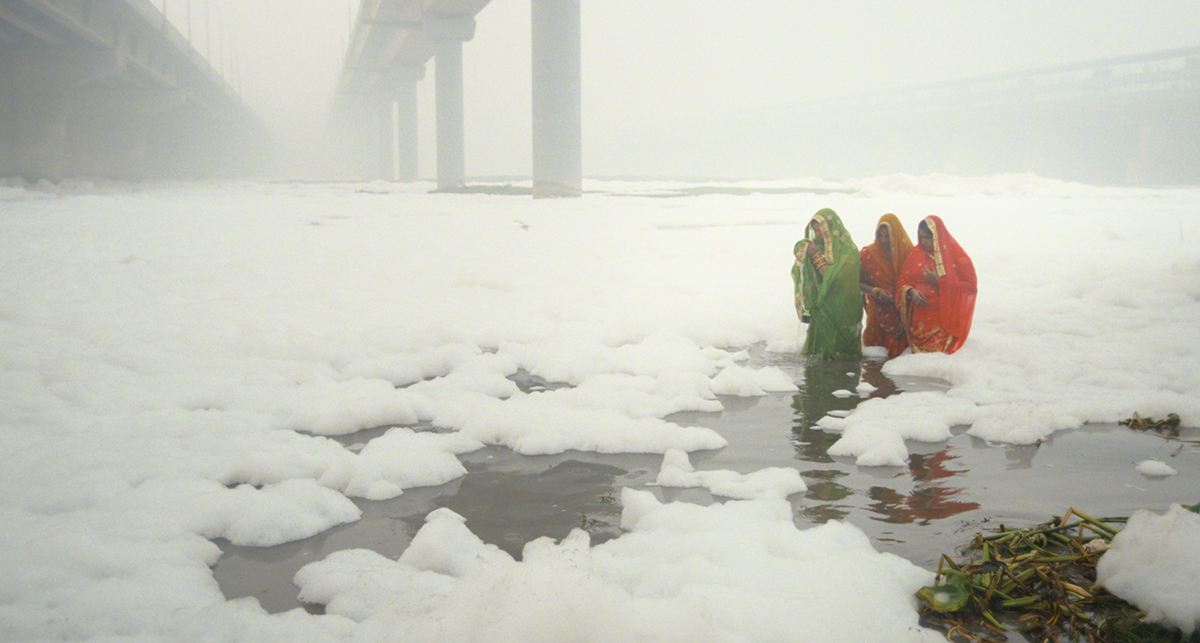 The documentary film, which is produced by Iikka Vehkalahti for Toinen katse, is in the Cinema for the Climate selection.

Invisible Demons is set in the most polluted city in the world, Delhi, following a year from the painful heat of the spring to autumn when schools and the airport need to close due to air pollution. Through the experiences of ordinary citizens, filmmaker Rahul Jain depicts the dramatic effects of the financial growth, pollution and climate change have had to the city and its inhabitants.

The producer of the film Iikka Vehkalahti is also one of the writers of the film. Vehkalahti and Jain collaborated already on Jain’s debut film Machines (2016) which was selected to IDFA, Sundance and many other festivals.

Finnish talent behind Invisible Demons also includes Tuomo Hutri, one of the three cinematographers, composer Kimmo Pohjonen and foley artist Heikki Kossi. The film is edited in France and Finland by Yael Bitton.

Four productions supported by the Foundation in Cannes

Invisible Demons is already the fourth film supported by the Finnish Film Foundation that was selected to Cannes this year.

Compartment no. 6, by Juho Kuosmanen, is in the Competition. The Gravedigger’s Wife, by Khadar Ayderus Ahmed, is the first Finnish feature film in Semaine de la Critique. The Norwegian film The Innocents, co-produced by the Finnish production company Bufo, will premiere in Un Certain Regard.

Finnish Film Foundation will attend Cannes and Marché du Film together with Scandinavian Films. The Scandinavian Terrace will be open once again, with extra safety measures in place.