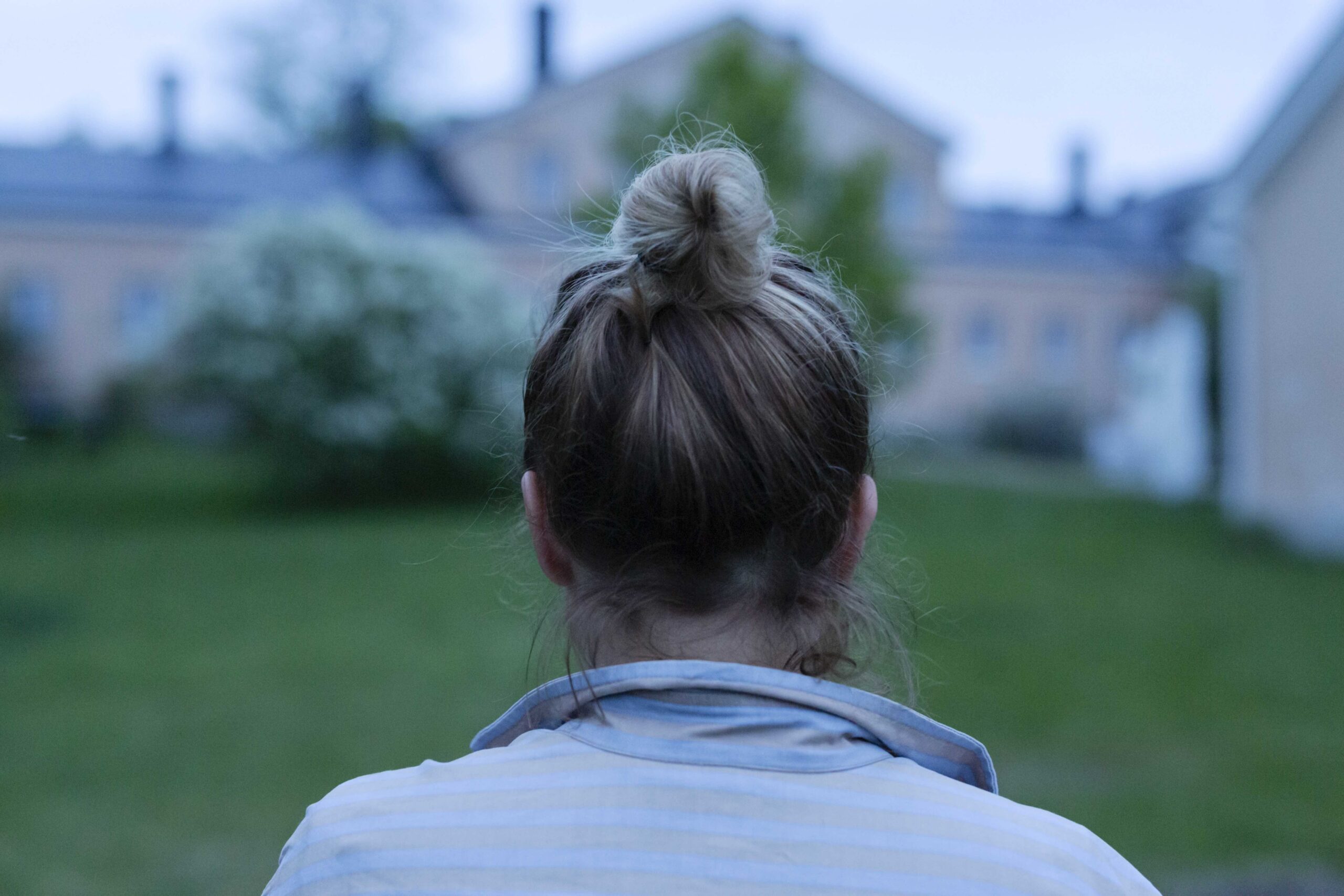 The International Film Festival of the Art of Cinematography EnergaCAMERIMAGE takes place online, November 14–21. The home of Camerimage is Toruń in Poland.

Helene, a biopic by director Antti J. Jokinen and cinematographer Rauno Ronkainen, was nominated for the Main Competition. Helene follows the life of the artist Helene Schjerfbeck and it premiered in Finland in January. Over the year, the film has gathered more than 178 000 spectators. Rauno Ronkainen is one of the most prestigious Finnish cinematographers and he has been awarded with Jussi statues from movies The Eternal Road, Purge and Tears of April.

Själö, a film by director Lotta Petronella and cinematographer Kerttu Hakkarainen, was selected for the Documentary Features Competition. The documentary takes place in Turku archipelago on the island Seili and it premiered at CPH:DOX. Yle Areena is currently streaming the film.

Hakkarainen, representing the younger generation’s cinematographers, has filmed dozens of short films, including Shake! and Buduaar from the short film collection Yksittäistapaus as well as the festival hit Helsinki Mansplaining Massacre, among others.

Bitter Love by Jerzy Śladkowski, co-production with Finnish minority, is also selected among the documentaries in competition. The film’s Finnish co-producer is Made. Bitter Love is funded by Finnish Film Foundation.