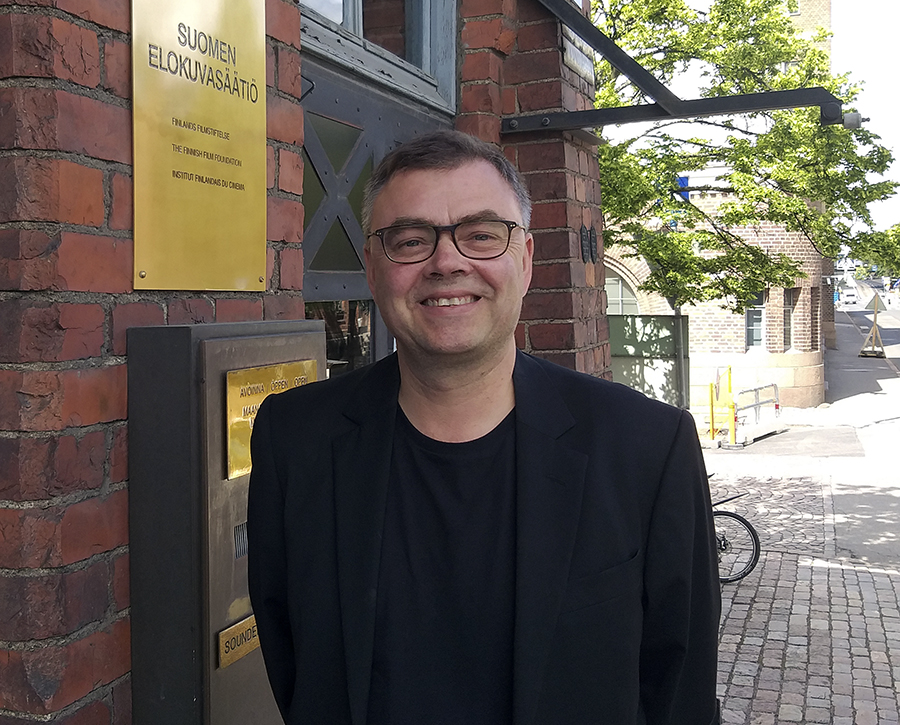 Paunio will join The Finnish Film Foundation in September. He is currently working as the CEO of the production company Fisher King. Paunio has also worked in acquisitions at Yle and MTV, and he is also one of the founders of the Helsinki International Film Festival and the distribution company Cinema Mondo.

As the Head of Production, Paunio will oversee the Foundation’s production department and its budget. He will be the Finnish representative for Eurimages, and he will coordinate the Foundation’s international training and coproduction financing projects.