Skip to content
Latest news My Sailor, My Love by Klaus Härö selected to Toronto 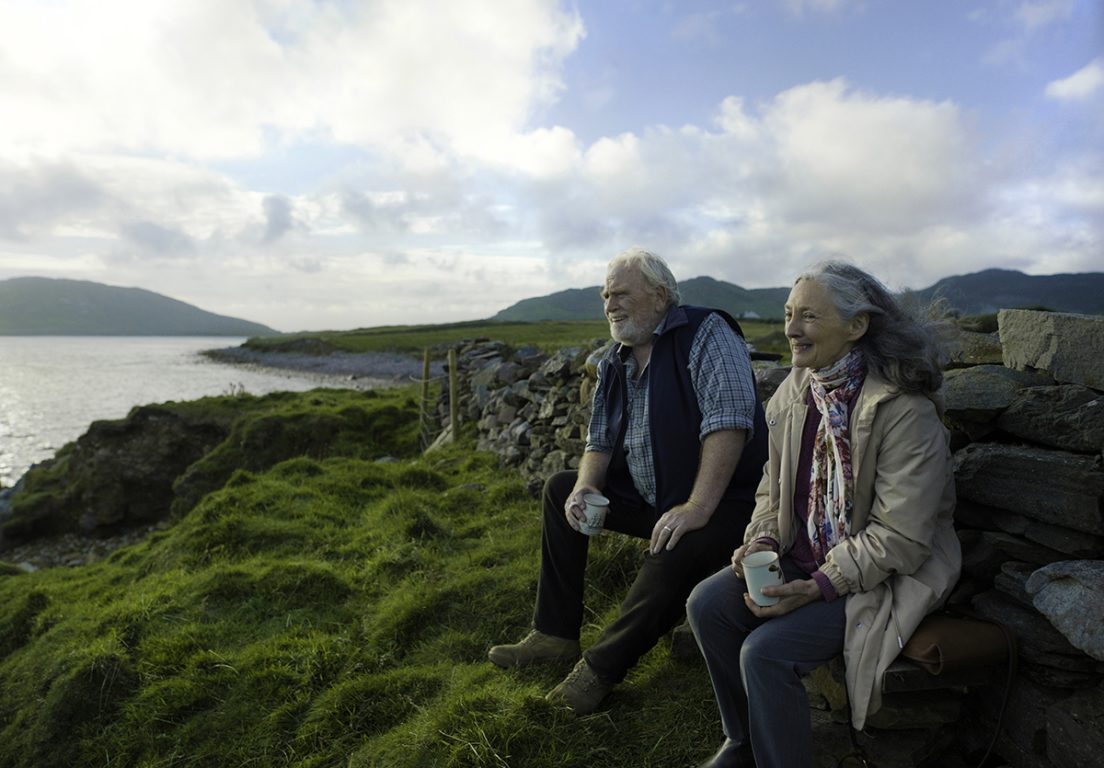 The eighth feature film from Härö will be screened in the Contemporary World Cinema section of the festival.

My Sailor, My Love is a love story between a retired sea captain and his new housekeeper hired by his daughter. The film is the first English-language production for director Klaus Härö, known for films such as Mother of Mine (2005) and One Last Deal (2018), both of which also premiered at TIFF, and the Golden Globe nominee The Fencer (2017).

My Sailor, My Love is written by Kirsi Vikman and Jimmy Karlsson and produced by Kai Nordberg and Kaarle Aho for Making Movies. The lead actors James Cosmo and Catherine Walker will attend the screenings at TIFF, which takes place September 8–18, 2022. The domestic premiere is on September 30, 2022.