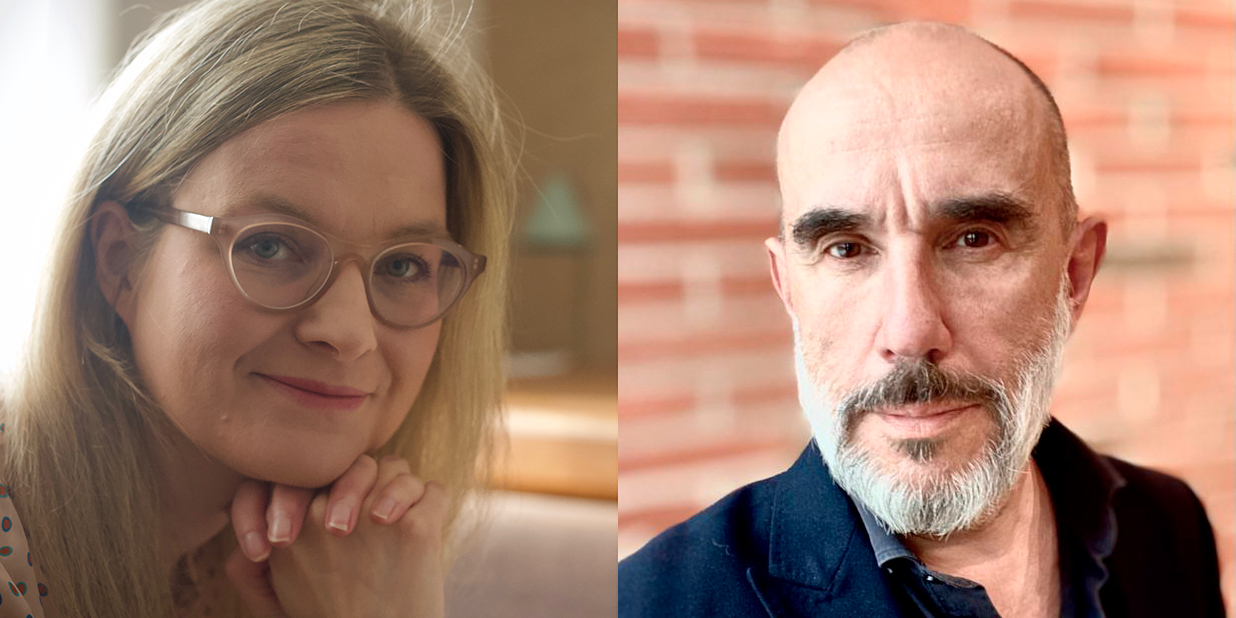 Kirsi Hatara and Ilkka Mertsola will begin their term in 2023.

Finnish Film Foundation has five film commissioners who handle the production support funds: one of them prepares scriptwriting grant decisions, two are in charge of short and documentary films and two handle support for feature films and drama series. A film commissioner’s term is maximum five years.

Kirsi Hatara currently works for Fremantle. She has a Master’s degree from Aalto University from 2014, majoring in film and television production. She has since worked as a scriptwriter, content producer and production manager.

Ilkka Mertsola will join the Foundation from Aalto University where he currently works as a producer in the Department of Film, Television and Scenography. He has a Master’s degree from University of Art and Design from 2004, majoring in film production. He has produced several films, worked as a line producer and served an outside expert for the Business Finland production incentive.