The guidelines, written by actor Saara Kotkaniemi, are based on interviews with 40 actors and 20 directors. 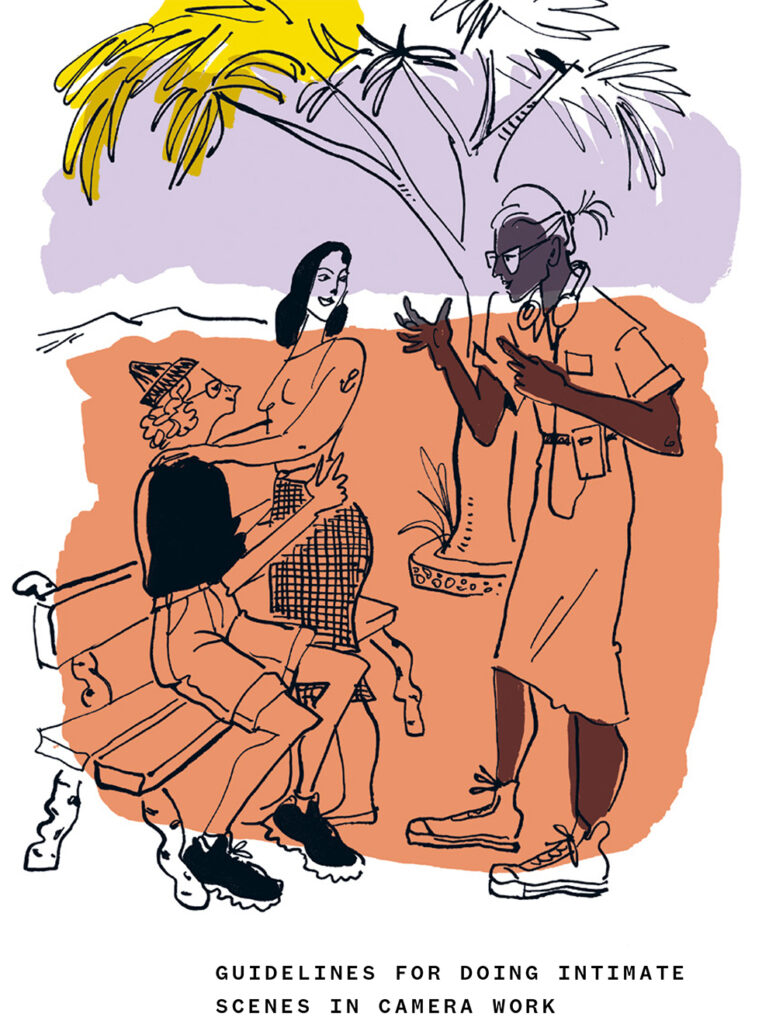 Intimate scenes are scenes containing nudity, partial nudity, or sexual activity. Most people working on film or drama series have encountered them during their career, but thus far, learning how to shoot intimate scenes has happened mostly only on set, in practice.

The new guidelines include practical recommendations and instructions on how to prepare and shoot intimate scenes. They are aimed at actors, directors, producers and other crew members.

The guidelines are based on findings from interviews Kotkaniemi conducted with 40 Finnish actors and 20 directors, all of whom have experience with shooting intimate scenes. The study introduces some best practices as well as some of the challenges Finnish industry has with intimate scenes.

The Guidelines for Doing Intimate Scenes in Camera Work can be freely downloaded from The Finnish Film Foundation’s website in Finnish, Swedish and English. The Foundation will also mail the printed version to production companies and film schools.

The Finnish Film Foundation, AVEK and Helsingin Feministinen Salaseura (with a grant from Kone Foundation) have supported the making of the guidelines and the study.

Download the guidelines (pdf):
in Finnish / in Swedish / in English