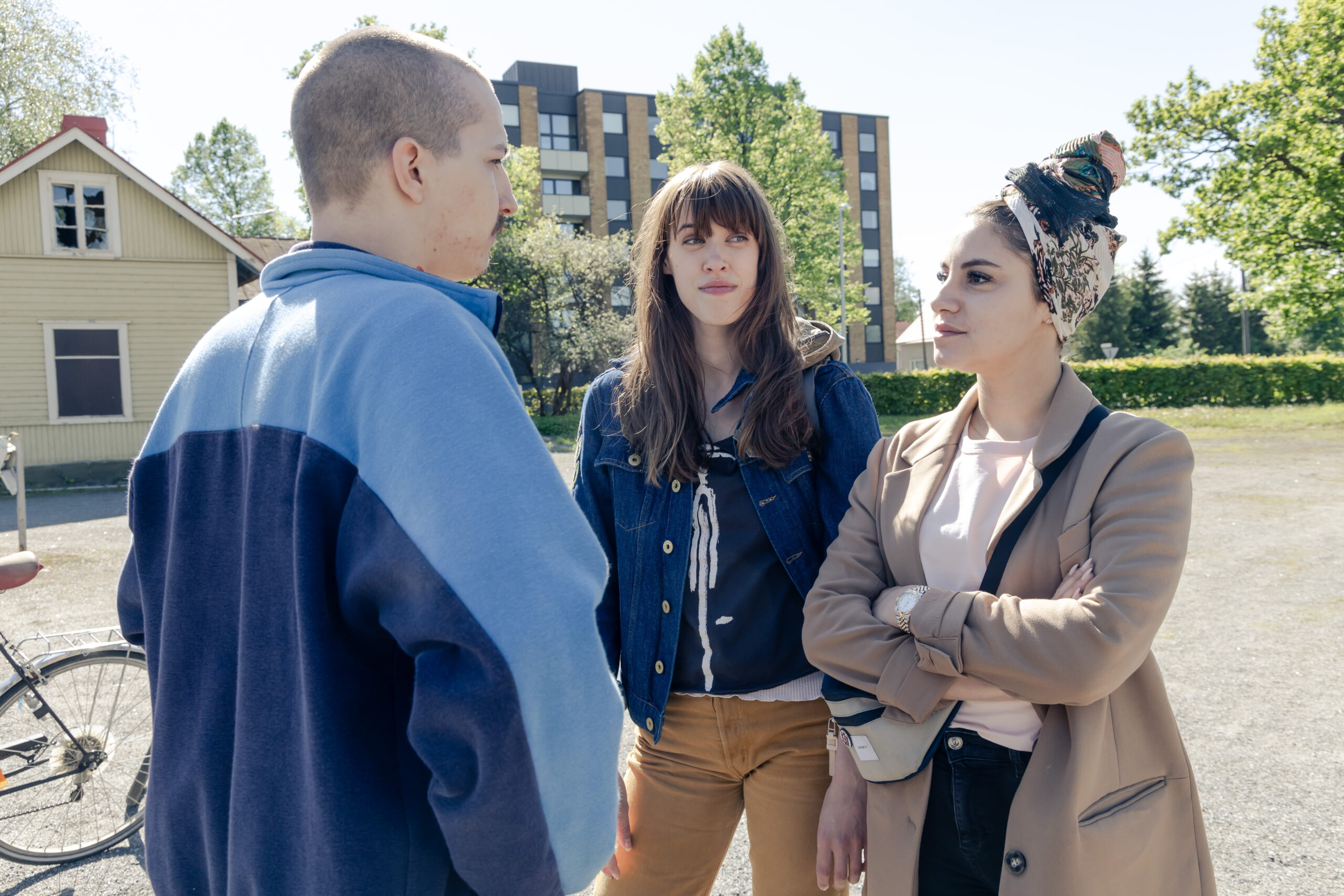 Nimby, directed by Teemu Nikki and written by Nikki and Jani Pösö, will have its international premiere in the Free Spirit competition of the Warsaw Film Festival. Free Spirit is a competition for independent, innovative, rebellious feature films and documentaries.

Nimby is a story about Mervi who returns to her hometown with her Iranian-German girlfriend. Back home, she has to deal with her parents who have opened their marriage, her ex-boyfriend who has joined the neo-nazis and the conflicts the townspeople have with the recently arrived asylum seekers.

Ladies of Steel, directed by Pamela Tola and written by Tola and Aleksi Bardy, is screened in the Discoveries section. It is a comedy of three elderly sisters who go on the run when one them hits her husband with a pan in frustration.

Ladies of Steel premiered internationally in Gothenburg in early 2020. It had its domestic premiere in January, and is currently the Finnish box office queen of the year with over 246 000 admissions.