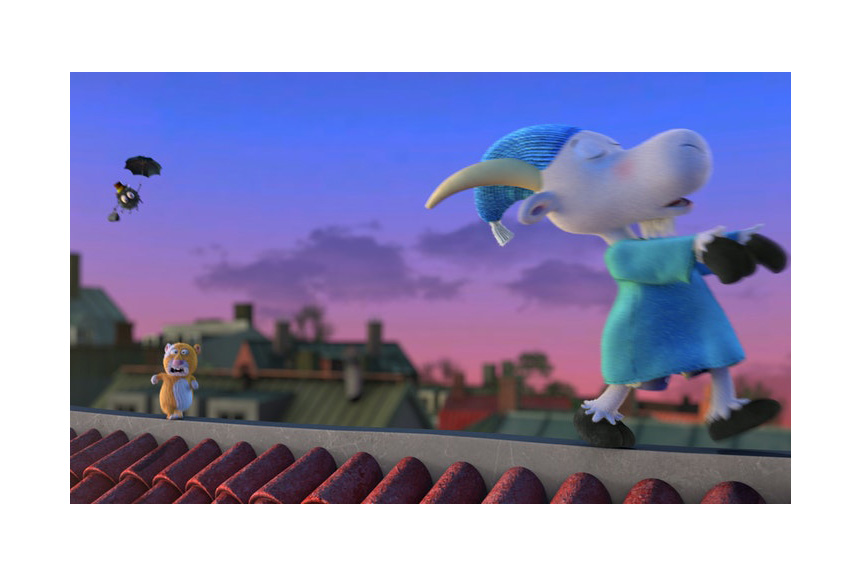 57 projects are presented this year, nine of which are from the Nordic countries.

Cartoon Forum is a pitching and co-production forum for animated feature films, taking place on March 8–10, 2022, in Bordeaux, France.

Nordic countries are in spotlight this year, and 20 producers from the five countries will be present. The growing Nordic animation industry is known for its ageless storytelling tradition as well as creating new, modern story worlds.

Finnish Film Foundation has supported the development of Niko. The Nordic Spotlight is sponsored by the Nordic Council of Ministers, Nordisk Kulturfond, Nordisk Film & TV Fond, Norwegian Film Institute, Finnanimation, Icelandic Film Centre, as well as the Finnish and Norwegian Embassies to France.