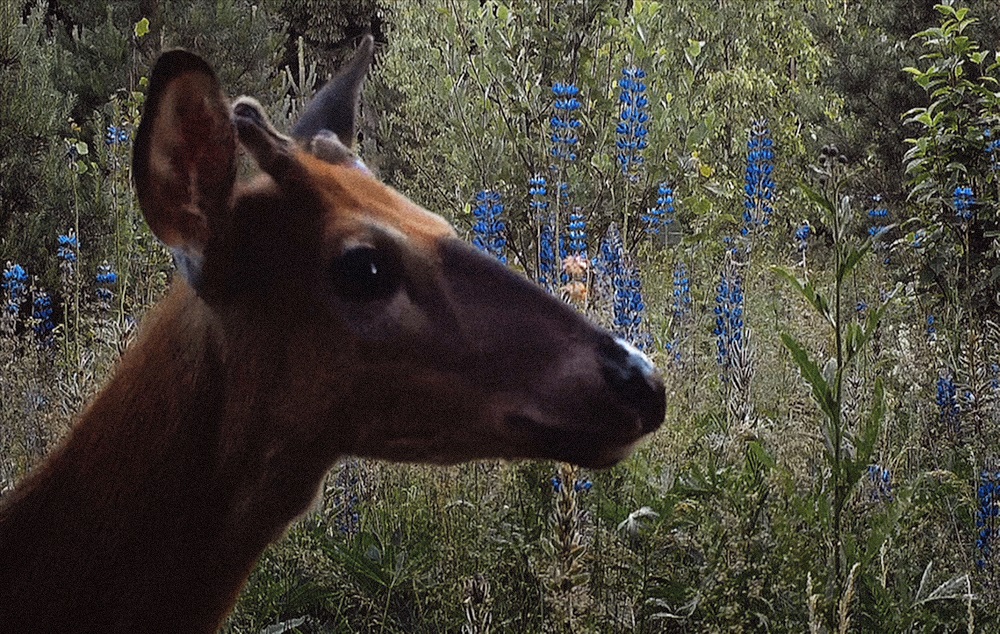 Animal Bridge U-3033, directed by Milja Viita (b. 1974), is a 13-minute experimental documentary shot mostly on an afforested bridge crossing a highway. The jury was taken by the beautiful, poetic and even rough depiction of how mankind harnesses nature to suit its own needs. The documentary footage turns the bridge into an original fantasy land, while the sound design juxtaposes the peaceful animal world and the hectic human world.

The Finnish Film Foundation has given the Risto Jarva Award annually at the Tampere Film Festival since 1979. Its aim is to highlight new and innovative storytelling and cinematic language.

See all winners of the Tampere Film Festival