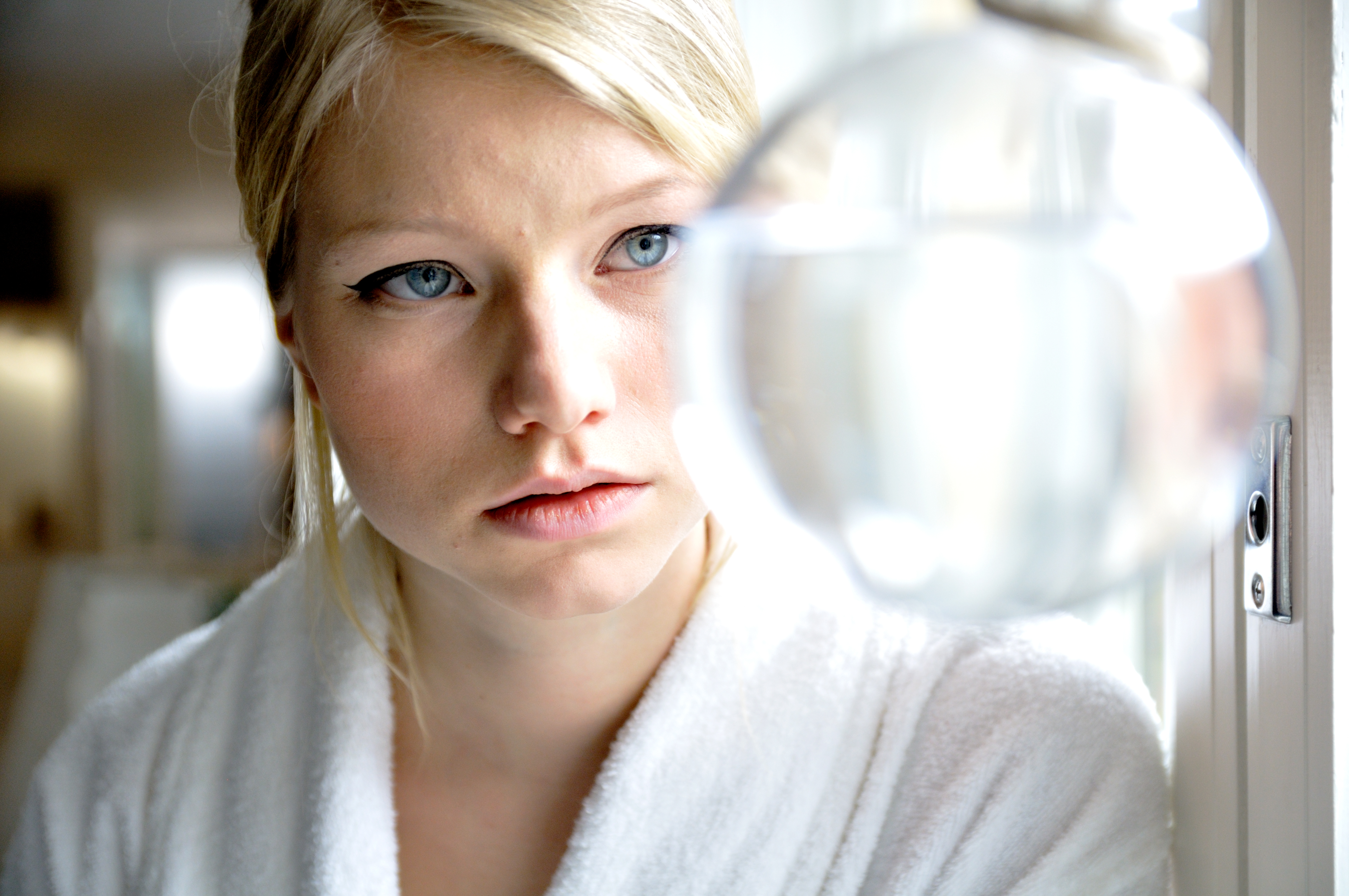 Katja Gauriloff’s debut feature Baby Jane will have its international premiere in the Nordic Focus program. Gauriloff is known for her documentary films Kaisa’s Enchanted Forest and Canned Dreams. Baby Jane, based on a novel by Sofi Oksanen, tells the emotional story of two women falling in and out of love.

Other two Finnish films in the Nordic Focus are Time Out, a small town drama directed by Matti Kinnunen, and the award-winning Stupid Young Heart, a story about two young people struggling with a pregnancy, directed by Selma Vilhunen.

The festival hosts also an industry event, New Nordic Films, during August 20–23. There will be market screenings for Dogs Don’t Wear Pants by J-P Valkeapää and Maria’s Paradise by Zaida Bergroth, both selected for Toronto International Film Festival this year.